Mumbai City FC is having a great season so far whereas the southern former ISL champions Chennaiyin FC seems to have trouble this season. Chennaiyin FC in one of their worst nightmares has just won one match so far and stands at 8th in the ISL table.

Let’s have a look at the Things That Matter for the game on a Thursday evening:-

If Mumbai City FC manages to avoid defeat against Chennaiyin FC tonight, it will be the best unbeaten run for the club in the history of the Indian Super League. In the last five games, Mumbai City has just drawn once and won remaining 4 games which also includes trashing Delhi Dynamos 4-2.

Raynier, a Mumbaikar by birth is no more a strange name in the Indian football. The 22-year-old lad has been the season’s one of the constant youth performer. So far he played 6 matches and scored 1 but his presence does make an impact on the team performance. It is possible for him to replace Milan Singh in the playing XI for the game. 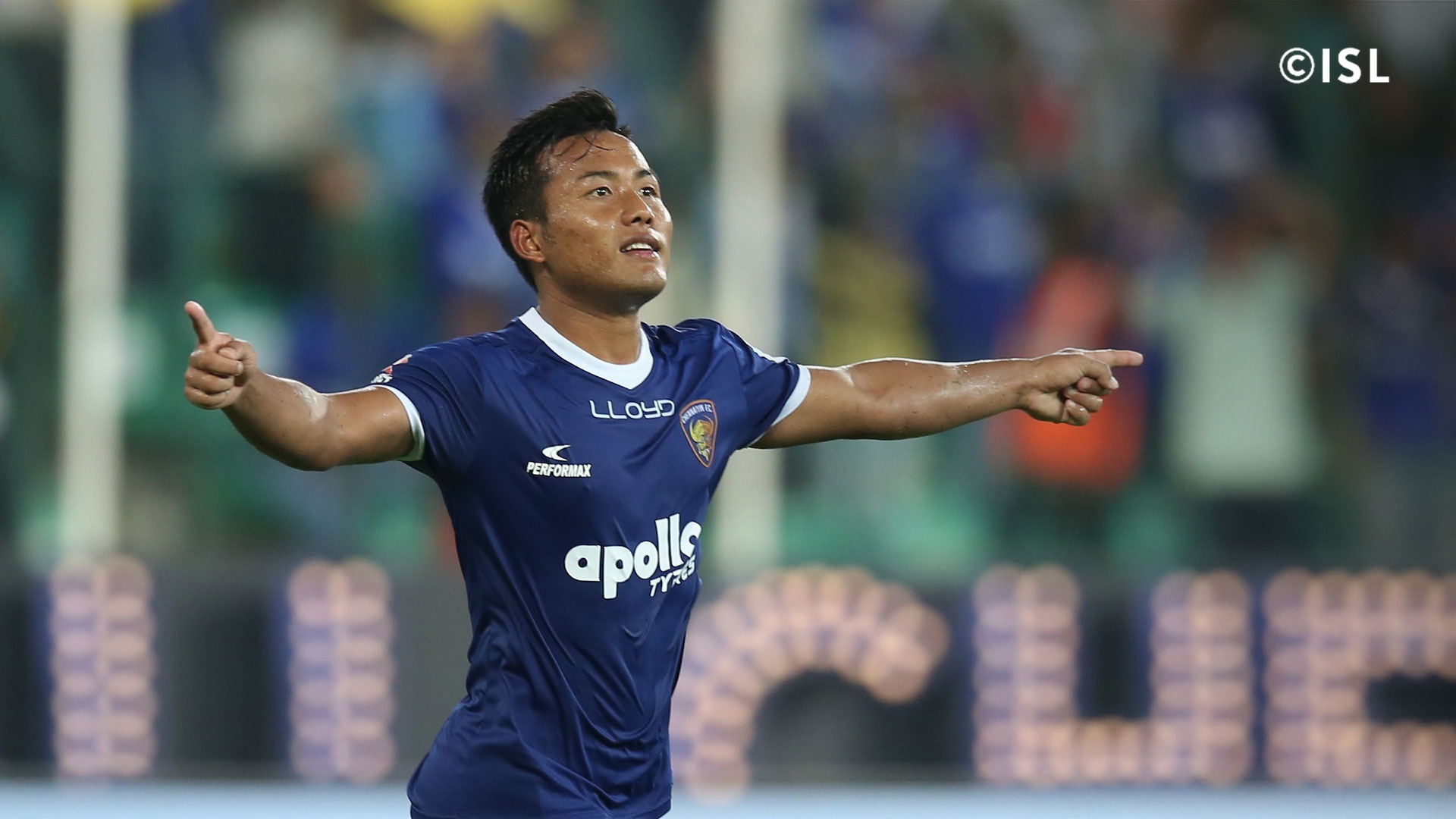 Jeje Lalpekhlua, one of the best forward India currently have. A regular in India national team and a quality forward is going through one of the worst ever season in his whole footballing career. Starting for every game and ending without bagging even a single goal, Jeje has shocked every football fans in the country. It will be worth watching if Jeje can help Chennaiyin FC break Mumbai City’s possible unbeaten record.

The struggle between the midfielders and defenders can be seen during Chennaiyin FC’s most of the games. A gap can be seen between the two positions as they have already been cracked to score the 19 goals so far. Midfielders have constantly failed to support the defenders which resulted in losing 7 games out of 10 and this could be a threat for John Gregory as Mumbai City FC’s Modou Sougou could utilize this and can score.

5) Prediction
On the basis of both team performance, it’s very easy to make out from the performance that the host Mumbai City FC could steal the show. But on the other hand, with few tweaks in the midfield, John Gregory could make Chennaiyin FC win the game. Overall, still, Mumbai City FC remains the stronger side at the moment. So we predict: Mumbai City FC 2-0 Chennaiyin FC.

You can watch the match at Star Sports network and on Hotstar.com. The match will be aired live at 7:30 pm live from Andheri Sports Complex.