Aaron Rodgers and the Green Bay Packers have agreed to a record-breaking four-year, $134 million extension that could be worth up to $180 million in total money. 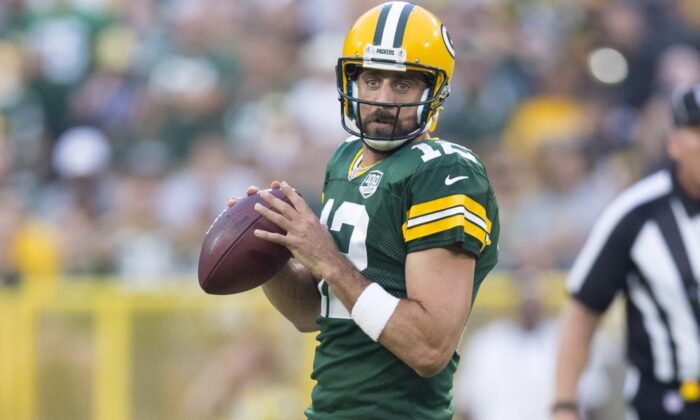 Rodgers is expected to sign the deal at some point Wednesday. The deal would run through the 2023 season, when Rodgers will turn 40 years old. The extension includes nearly $103 million total in guarantees, another record amount, and has an annual average value of $33.5 million.

The total maximum value of the deal is between $176 million and $180 million, based on $4 million in incentives tied to helping the Packers make the playoffs and finishing top three in quarterback ratings. Rodgers will receive $67 million by the end of the 2018 calendar year and an additional $13 million before March 17, 2019. The two sides had been working on this since before the combine in early March when new general manager Brian Gutekunst said he expected a deal to get done this offseason.

Rodgers is entering his 14th NFL season, but it’s only his 11th as a starter after he sat behind Brett Favre for three seasons.