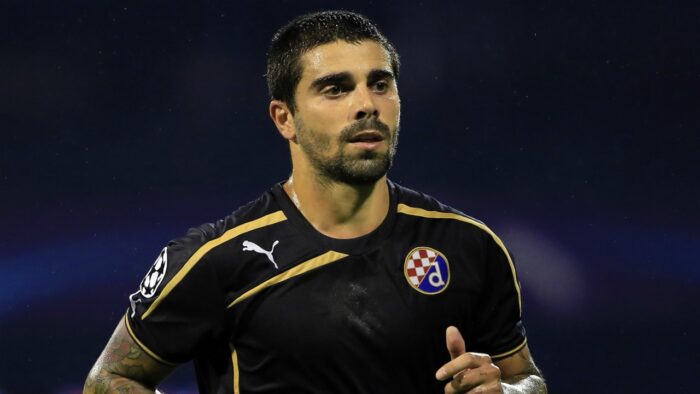 An experienced campaigner in some of Europe’s most elite competitions, Machado joins Mumbai City FC off the back of a successful campaign with Portuguese side CD Aves, winning the Taça de Portugal.

After graduating from FC Porto’s youth set-up, Machado is reunited with Jorge Costa, once his captain and now his head coach at Mumbai City FC. In a five-year stint with Porto, a young Machado enjoyed loan spells with Portuguese sides Estrela Amadora, União Leiria and Leixões.

Machado made his first move outside Portugal when signed on loan for French side AS Saint-Étienne. After impressing in the French Ligue 1, he joined Toulouse ahead of the 2009-10 season and went on to play for Les Violetsfor three seasons.

The central midfielder further moved to Greece for a new challenge where he signed with Olympiacos, winning the Super League Greece twice in as many seasons with the club and also won the Greek Cup on one occasion. He was also an integral figure for the club in the UEFA Champions League, helping the club notch famous wins over Arsenal, Manchester United, Benfica and one Round of 16 finish in the 2013/14 season.

The streak of success didn’t stop there for Machado, signing for Croatian side Dinamo Zagreb and winning both, the Prva HNL (first division) and the Croatian Football Cup twice in three seasons with the club before moving back to Portugal with CD Aves.

Head coach Jorge Costa exclaimed that he is excited to have Machado’s pedigree on the Islanders’ side. He said, “Paulo has been a household name in top-level Portuguese and European football for many years now. He brings with him so many years of experience and a strong winning mentality. Paulo was only breaking in during my time at Porto but it was all there to be seen, even 14 years ago. I am excited to work with him once again and I’m confident he can be an important figure in this side.”

Adding to his exploits at the club level, Paulo Machado has climbed the international ladder from a young age. Machado has represented his country at the u-17 level, winning the 2003 UEFA u-17 European Championships with Portugal. He’s also represented his country at the u-20, u-21 and u-23 levels before becoming a full international, with six caps to his name.

Glad to have completed the move, Paulo Machado said, “When Jorge Costa and Mumbai City FC presented this opportunity to me to join this wonderful club, I did not have to think twice. There are so many reasons for me to be excited. I can’t wait to be in Mumbai and meet the fans. But before that, I hope I can join my teammates soon in Thailand for the pre-season and get on with the training and the hard work!”