5 Uncapped Indians who struck gold at the IPL 2017 Auction

Of the 30 uncapped Indian players who were purchased at the 2017 IPL auction o Bangalore, these five really made it large.

The IPL 2017 Auction came to an end on 20th February in Bengaluru. It was a grand showcase with the teams going in all out to improve their side with some great buys. Englishmen were the flavor of the auction, with Ben Stokes and Tymal Mills raking in the moolah with 14.5 Cr and 12 Cr respectively.

On a local level, Indians did well too. Here are a few uncapped Indian youngsters who managed to make big bucks on the auction day. 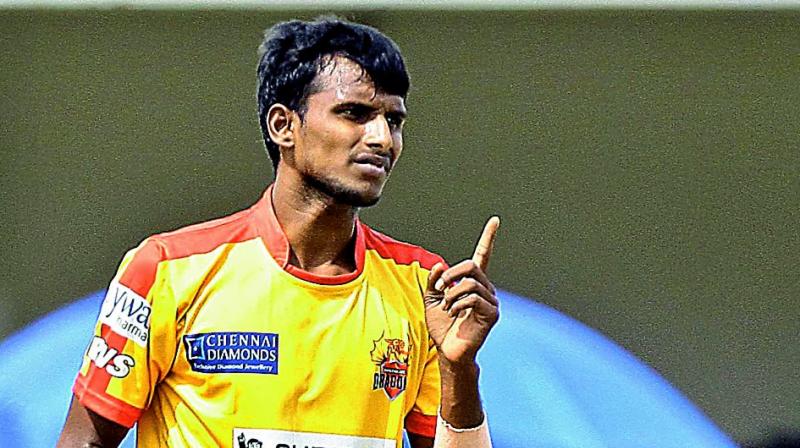 Thangarasu Natarajan, a left-arm pace bowler, came to prominence with his success for Dindigul Dragons during the 2016 Tamil Nadu Premier League (TNPL), taking 10 wickets in seven matches including a stellar Super Over performance in which he delivered six yorkers to seal victory. Impressively, he did so with a strike-rate of 16.2 and economy rate of 7.33. This pitchforked the 25-year-old into Tamil Nadu’s Ranji Trophy squad, and he finished the season with 27 wickets in nine matches to help the team make the quarter-finals. A spot in TN’s T20 side followed, naturally, and on debut Natarajan played a starring role with 2/26 in narrow win. He finished the tournament with four wickets in five matches.