Defending champions Patna Pirates began their title defence on a disappointing note as they crashed to 26-42 defeat against Tamil Thalaivas in the opening match of Vivo Pro Kabaddi Season VI. Skipper Ajay Thakur led from the front for Tamil Thalaivas and scored 14 points to lead his team to victory. Patna’s defence was the biggest reason for their downfall as they scored just two tackle points. Pardeep Narwal scored 11 raid points but it wasn’t enough to save his team from a crushing defeat.

The Bravest Moment of the match came in the 12th minute from Surjeet Singh as he made a super raid to revive Ajay Thakur, Manjeet Chhillar and Jasvir Singh. Patna Pirates never recovered from that moment as their listless defence couldn’t contain Tamil Thalaivas’ raiders. 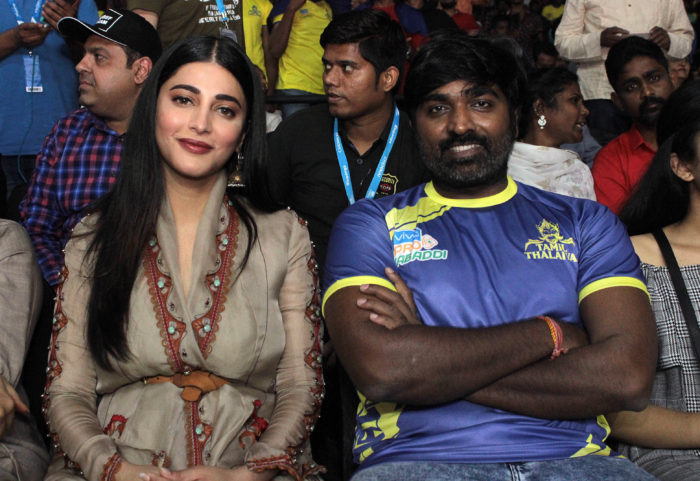 Ajay Thakur got the Thalaivas going with a raid point in the third minute and the defence sent Pardeep Narwal to the bench as they led 2-0. Patna Pirates opened their account with Manjeet getting a raid point. Tamil Thalaivas continued to dominate the proceedings as they reduced Patna to two men and led 6-1 after seven minutes. Tamil Thalaivas inflicted the first all out of the match in the 9th minute to lead 10-2. 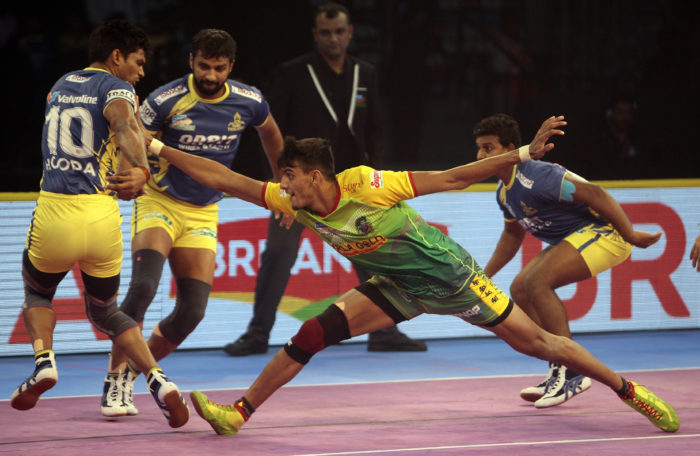 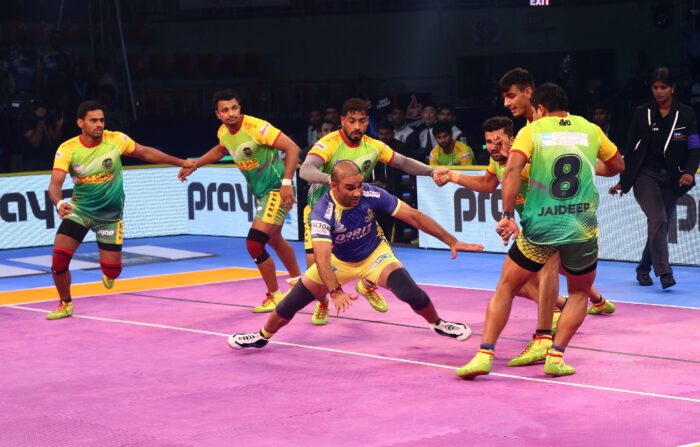 Tamil Thalaivas will take on UP Yoddhas in their next match tomorrow and would look to continue their impressive start to the season.