MUMBAI 03 September 2018: Star Sports, the official broadcaster of the Unimoni Asia Cup has unveiled a new TVC as part of the ongoing #KnockThemOut campaign. The tournament scheduled to begin on 15th September will see Asian neighbours take on each other. 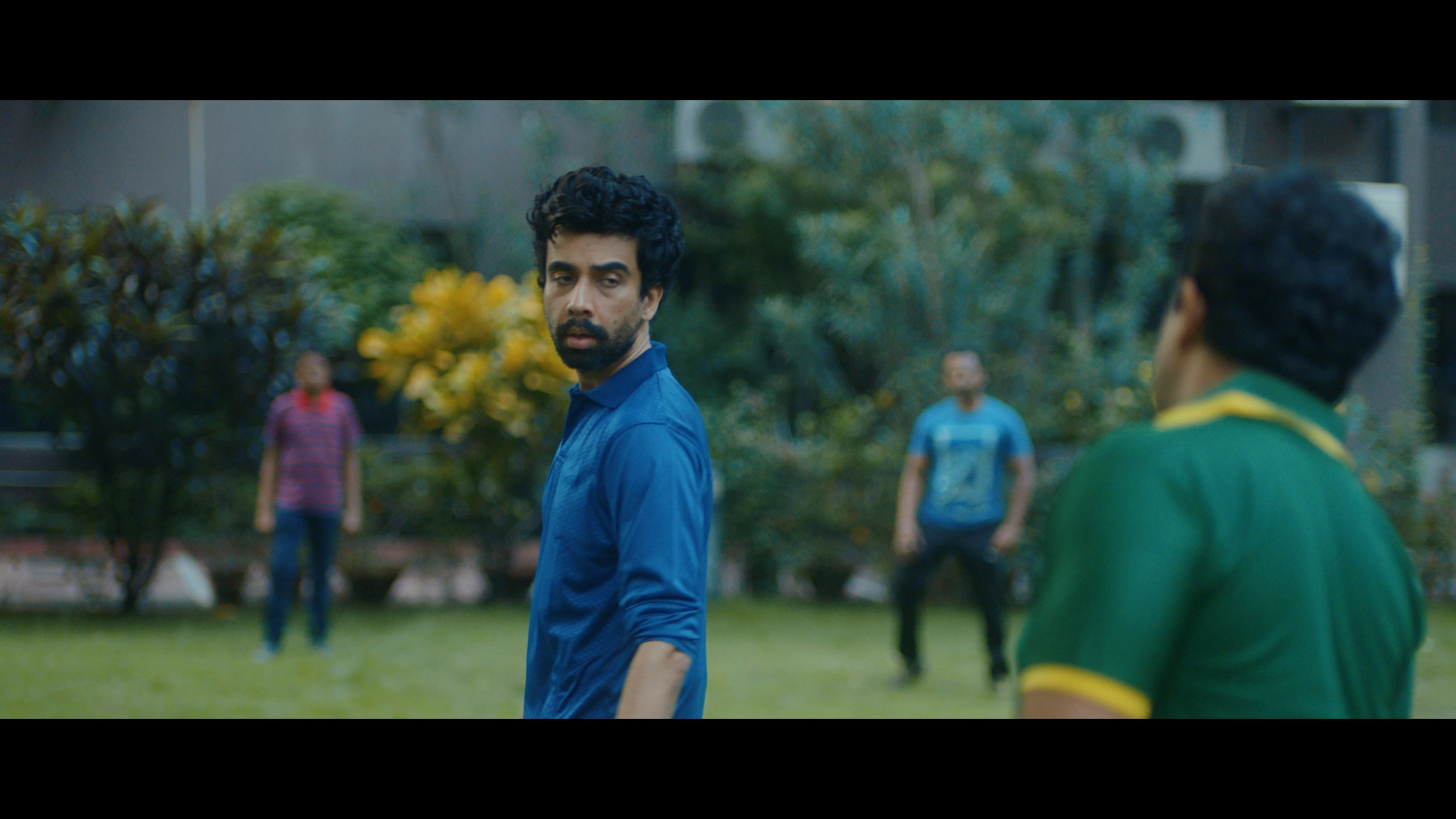 Star Sports’ latest TVC, designed for India v Pakistan clash scheduled on 19th September, is a tongue-in-cheek take on how both the teams view each other as their fiercest on-field rival. Historically, India vs Pakistan cricket matches across formats have created some great significant moments, making it one of the biggest sporting rivalries in the world. Staying true to it, and with a twist on an age-old ‘Neighbourhood Rivalry’, the film pits Omi Vaidya who plays the ‘Pange waala padosi’ and Naveen Kasturia who plays a newly moved in neighbour against each other. The two neighbours, a clever metaphor for the two teams, try to knockout each other during the course of the TVC making the Unimoni Asia Cup 2018 the quasi-battleground on which these two neighbours would want to settle scores and emerge triumphant.

The defending champions India will start off their campaign against the winner of the Asia Cup qualifier on 18th September before taking on their arch-rivals Pakistan on 19th September. The tournament guarantees a riveting battle for the Asian supremacy between these neighbours. Interestingly, given the format of the tournament, fans may witness possibly 3 India-Pakistan clashes in the tournament.

Fans can catch the Unimoni Asia Cup 2018 live on the Star Sports Network and Hotstar.