Rohit Sharma will lead the Indian team during the Asia Cup 2018 with regular skipper Virat Kohli being rested from the 16-member squad for the upcoming tournament. 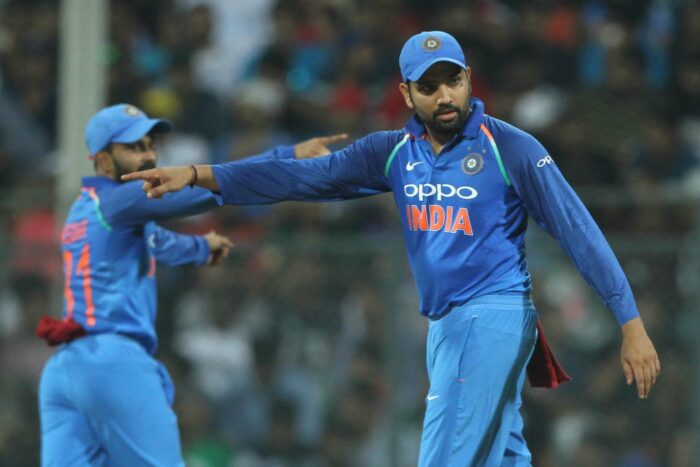 Shikhar Dhawan will be the vice-captain. Manish Pandey, Ambati Rayudu, and Kedar Jadhav have been recalled to the squad while Suresh Raina, Umesh Yadav, and Siddarth Kaul, who all featured in the ODI squad on England tour, are among the ones to miss out.

The BCCI has released the squad for Asia Cup 2018 at its official Twitter handle @bcci.

India’s Asia Cup campaign kicks off on September 18 with a game against one of the qualifying teams. They play their second game the very next day against arch-rivals Pakistan and should they finish among the top two sides from their group, they will make it to the Super four stage with starts from September 21 while the final will be held on September 28.