IPL 2019: How the teams have performed so far

IPL 2019: How the teams have performed so far

With exactly one week remaining for the start of the “Playoffs 2019” of Indian Premier League, let us look how the franchises have fared the competition and what are their chances to make it to the next stage.

Entering the tournaments as hot favorites with an aim of defending their title, CSK proved itself as a dominant force from the start. The Yellow Brigade had an idealistic start in the tournament with a home and away victory against RCB and DC. Currently, positioned at the top of the points table with 16 points from 12 matches, they have already paved the way for the Play-offs.

The main target of CSK would be to regain the services of their in-form skipper, MS Dhoni before the scheduled Qualifiers and maintain its top position on the points table. With Qualifier 1 scheduled to be played at Chennai, it will be a tough task for their opponents to get past the defending champions. 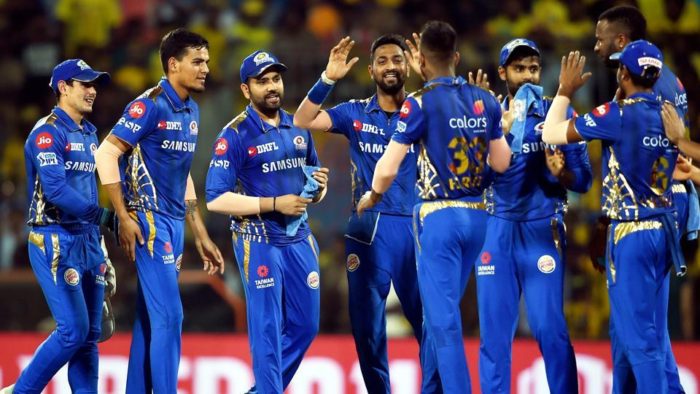 Three time IPL champions, MI inch closer towards the Play-offs and seems to be a much complex side to defeat as the tournament moves ahead. Known for a shaky start in IPL, Rohit Sharma led Paltan bowed against the Delhi Capitals at home in an embarrassing 37 runs defeat, not able to play their 20 overs. Banked by a balanced squad comprising of Indian and overseas players, Mumbai Indians with 14 points from 11 matches aim to finish top 2 when they face KKR in their last match scheduled at Wankhede stadium. Having won their 4 matches away from home, the paltan look to capitalize the same in the Play-offs. 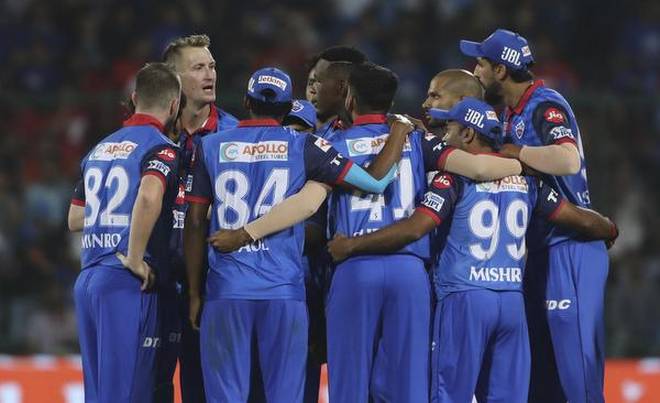 Consisting of the star young players of India in the form of Prithvi Shaw, Shreyas Iyer, Rishabh Pant, DC has been in outstanding form having won their last 2 matches. Backed by power-hitting batsmen Shikhar Dhawan and capitalized with bowlers such as Chris Morris, Ishant Sharma, Kagiso Rabada & Keemo Paul, this side has proved their capability through both bat and ball- chasing target close to 200 and dismissing the strong sides within 20 overs, both played away from home. With the home/foreign conditions not having a major impact on their performance, DC aims to give a strong competition to current table-toppers and title favorites, CSK. 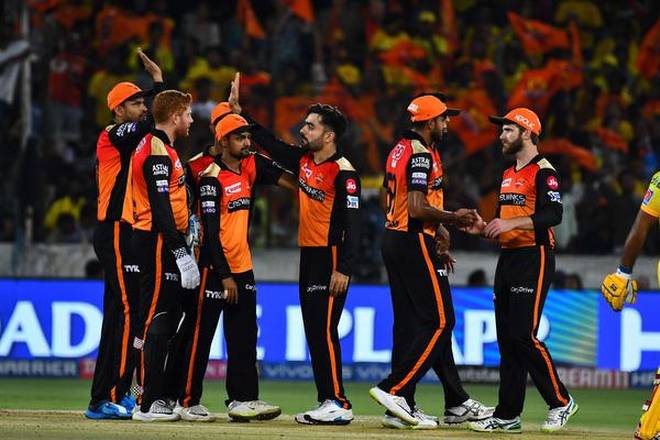 The Orange Army seems to be a struggling squad in their away matches having lost to RR and CSK recently. SRH might bank on their home strength in its remaining fixtures for not only getting out of the tricky 4th position (due to +ve NRR) sharing with KXIP and RR but also to avoid playing eliminator. 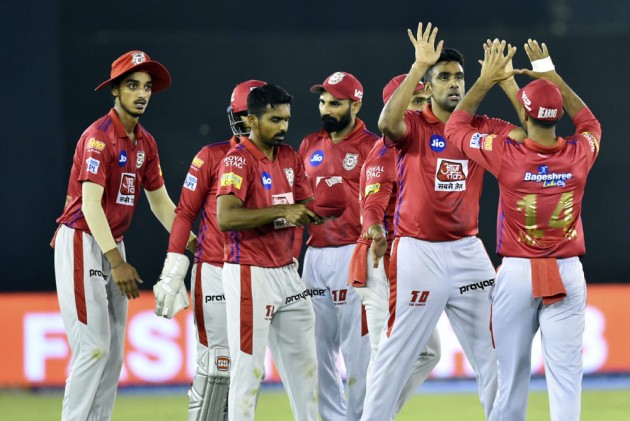 Having lost their focus and form, Kings XI Punjab looks to regain their fine-form achieved at the start of the competition. Winning their 4 out of first 6 encounters, R.Ashwin led Punjab have failed to capitalize on the momentum thereafter. Backing with a strong record at home (winning 4 out of 5), the team need to remain calm and positive in their remaining 3 encounters with 2 at home and 1 away. KXIP are currently placed 5th with 10 points from their 11 matches. 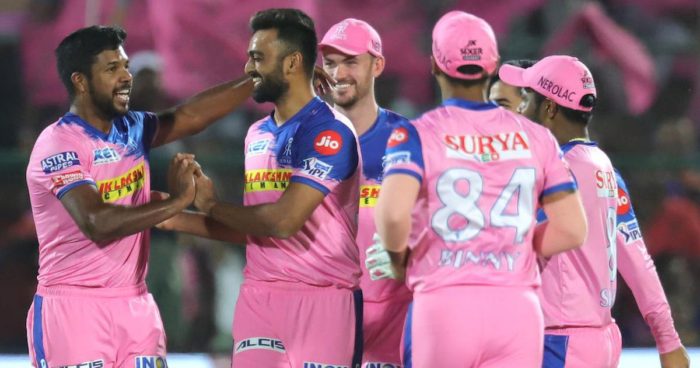 With 3 wins from their last 4 encounters, the RR will be hoping to keep the show going as per the recent script. The change in captaincy has proved to be wonders for the 1st season champions as it has allowed Ajinkya Rahane to play his natural game. The knock of 105*, though went in vain against the DC for RR, Steve Smith & Co will aim to outperform their opponents from the remaining 2 games and gain 4 points which seems the only slightest chance for the squad to feature in the Play-offs. 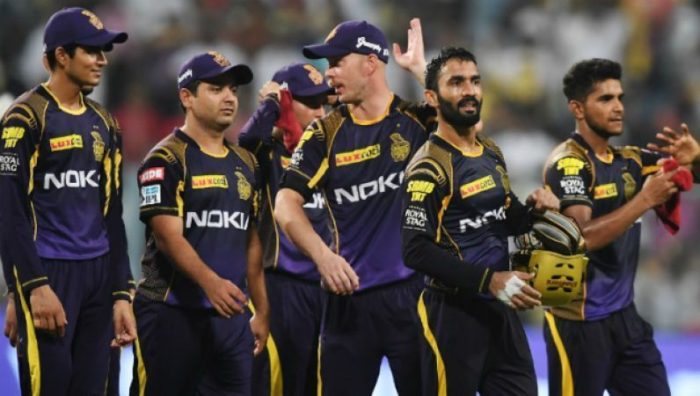 With Eden Gardens not proving to be a luck- factor for their home side at present, having lost 4 straight games, the 2 time champions of 2012 and 2014, KKR need not only win their remaining matches, but also rely heavily on the outcome from other matches to push the slightest of chances of making it top 4. 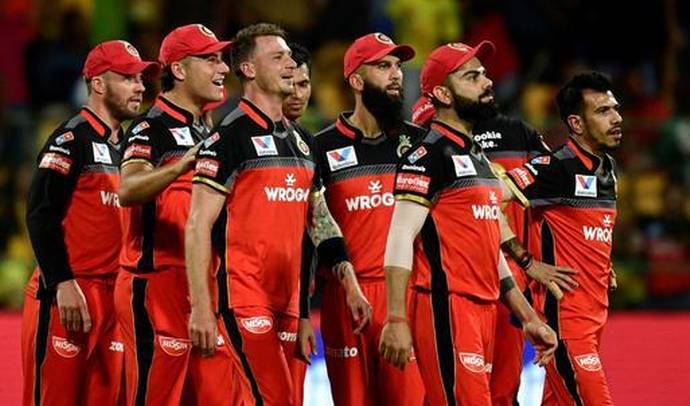 RCB is the one side who have set an example in this year that nothing is impossible and have impressed everyone from their last few games. Despite a poor start in the competition, losing their 6 games, RCB is a team with nothing to lose from now on and with the backing of some foreign players like Steyn who joined in later looking to fancy their chances till the very end.

The final league matches promise a roller-coaster ride of matches as the teams go all-out in their quest to make the final four – The Playoffs. Stay tuned to the biggest cricketing extravaganza in the world.

Semi-Final 2: Australia Vs England, Top Players To Watch Out For

India vs Bangladesh: More Than A Virtual Knock-out

India Vs Bangladesh – Key Players To Watch Out For

25th June 1983: The Day That Changed Fortunes Of Indian Cricket

England vs Australia – Players To Watch Out For