India booked its final international clash before the start of the ICC Cricket World Cup 2019 with the current title holders, Australia at the iconic ground of Feroz Shah Kotla located in the capital.

To find the ideal combination of Playing XI, the Indian team management seemed to be very much sorted and despite the loss in the series decider, Virat Kohli seemed to be confident in the post-match press conference regarding the selection of the team.

Australia, on the other hand, was very much confident from their win at Ranchi and Mohali. With the statistics favoring the Men in Blue in the capital city, the Asian giants were the firm favorites to claim the series at home. However, Aussies came prepared with an unread script for the hosts. Finch elected to bat first. Hosting an ODI game after 2 years, batting on the uneven bouncy pitch was not an easy task.

The following players created an impact on the match with their performance:- 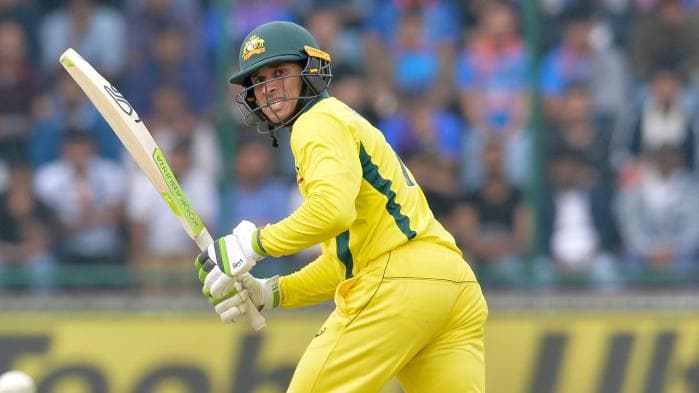 Justifying the decision from his captain’s decision to bat first, the left- hander provided the idealistic start to the team with his sensational batting skills. Making the tour a memorable one & finishing on a high note, the Queensland batsman made a strong statement for the upcoming ICC Cricket World Cup through his performance. Post providing a solid start for Australia indulging in the 76-run opening partnership with his captain Aaron Finch, the latter added 99 runs with Peter Handscomb to carry ahead the momentum. Not only did he play a major role in winning the series for his national side, but also strengthened his chances of making in paying XI of Australia’s WC squad. 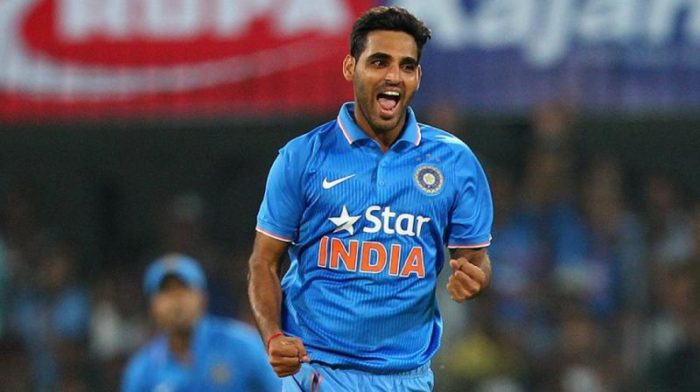 Bhuvi certainly had his day as the right-arm fast medium and right handed batter proved to be lethal through both. Picking the crucial wicket of Khwaja post his century when the latter was looking to hit big and feel comfortable, Kumar certainly was successful in applying brakes to the accelerating scorecard. Taking full advantage of the bowling powerplay, Bhuvneshwar decelerated the Aussie innings by picking crucial wickets of Marcus Stoinis and Pat Cummins, thereby saving the additional 15-20 runs to the final target. A hard –fought innings of 46 runs and a handy cameo along with Kedar Jadhav in the middle with bat arose the hopes of the Indian dressing room. 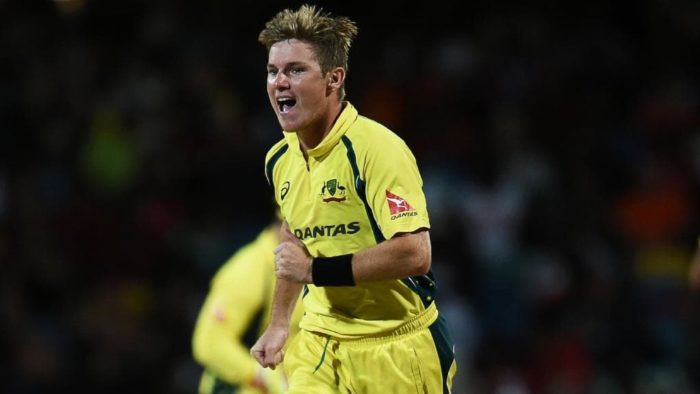 The three wickets scalped by Zampa included Rohit Sharma, Vijay Shankar & Ravindra Jadeja. Combining with Nathan Lyon, the duo completely broke the rib of middle-order batting unit of India. Also, the leg-break bowler created chances in the middle and was successful in building the pressure on Indian vice-captain, Rohit Sharma which was on the verge of playing a winning knock for India. 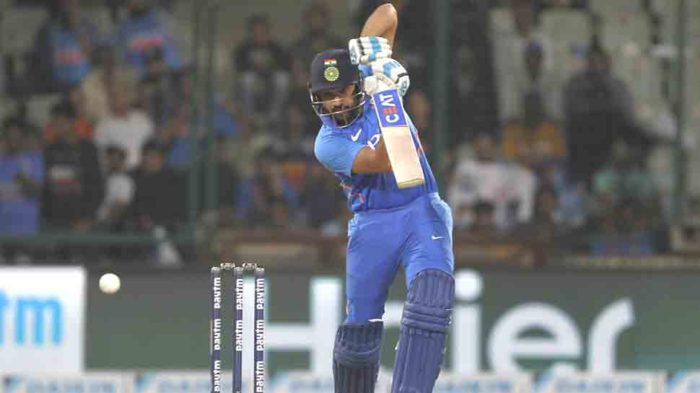 The Hit-Man Sharma seemed to be unaffected with the regular falling wickets on the other hand as he played a composure knock of 56 off 89 balls. The opener continued his fine-form by hitting a couple of milestones. Edging towards his 41st half-century, he became the joint third Indian to hit 8000 ODI runs. However, failing to capitalize the spill by Glen Maxwell, he fell victim to the same bowler three runs later. 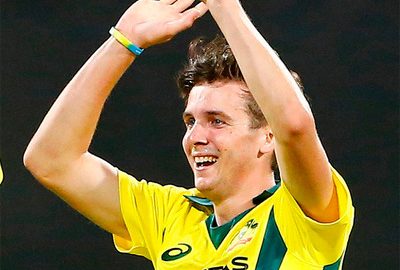 Post getting rid of dangerous Maxwell & Handscomb in quic succession, the cameo played by Richardson towards the end proved to be a boon for Australia as it helped the visitors to set the second-highest run chase in front of Kohli & Co to finish on the winning side. Also, the crucial wicket of Kedar Jadhav demolished the home side chances to a great extent.

New ISL champs to be crowned as Goa take on Bengaluru