KUALA LUMPUR (MALAYSIA), 27th September 2018 : After 16 years, the Indian U-16 National Team progressed to the quarter-finals of the AFC U-16 Championship, registering their best ever performance in the group stage of the competition, amassing five points from three matches, as the Indian Colts played out a goalless draw against Indonesia in their final group stage match on Thursday, September 27. 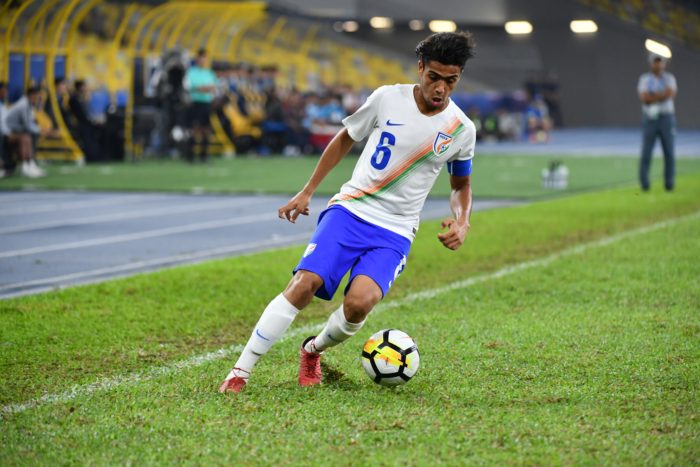 Their previous best performance was way back in 2002, when they finished the group stage with four points.

With this draw, India finished runners-up in Group C with five points from three matches and will now progress to the knockout rounds of the Championship, where the Colts are likely to face Korea Republic. 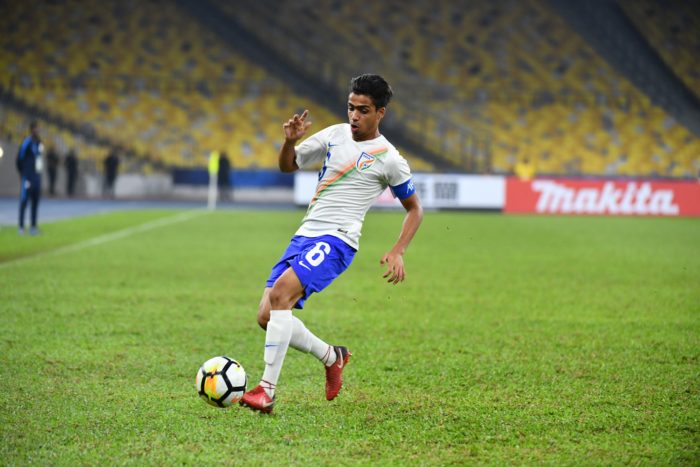 “We have worked really hard to get where we are and we are very happy with our performance in the group stages. The boys gave their cent percent on the field and we played according to our plan.” 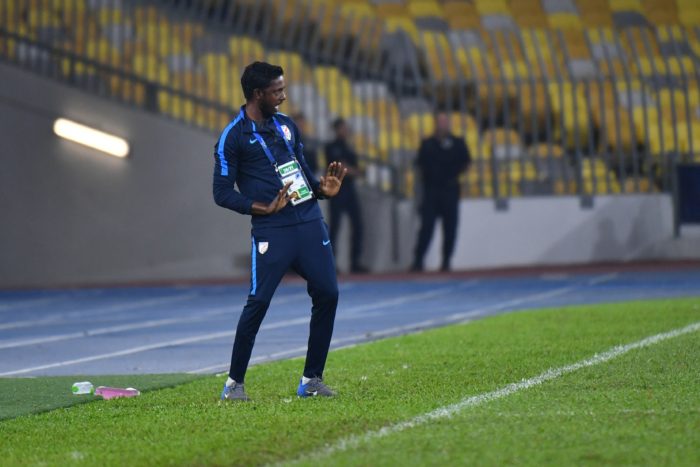 Referring to the qualification to the quarters, Bibiano said, “This is a special moment for each and every one back home. The credit goes to all my staff, the grassroots coaches who tutored these kids at a young age, and my players for putting in the hard work day in and day out.”

Indonesia had the better of the first half but fell prey to complacency in front of goal and supreme Indian defending that kept them at bay.

However, India could have taken the lead as early as the 6th minute when a counter-attack from the flanks saw Vikram Partap’s header go inches over the goal after he was found on the flanks by Ridge De’Mello. Indonesia upped the ante soon after and threatened the Indian defence. 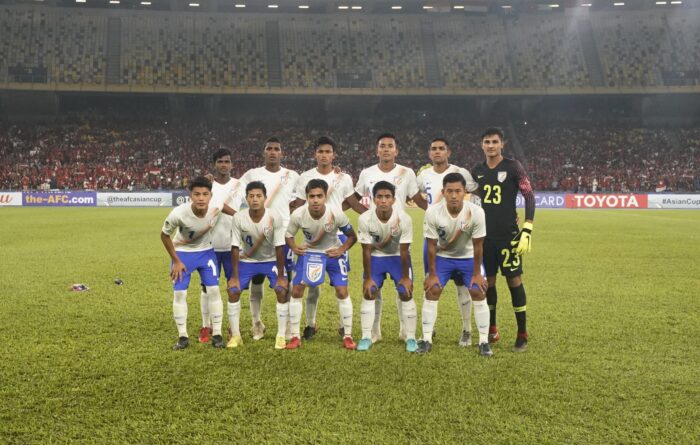 On the 20th minute, the Indian Colts were awarded a golden opportunity to take the lead but Ricky Shabong’s shot from inside the box earned a deflection off the leg of an Indonesian defender and went out for a corner.

Despite all the possession by Indonesia, Goalkeeper Niraj Kumar was forced into action for the first time only in the 27th minute, when he dived to save a shot from distance.

The Indian defence played tight and compact, thwarting the Indonesian attack line and whatever chances the opponents cajoled, were wasted in front of Niraj Kumar. 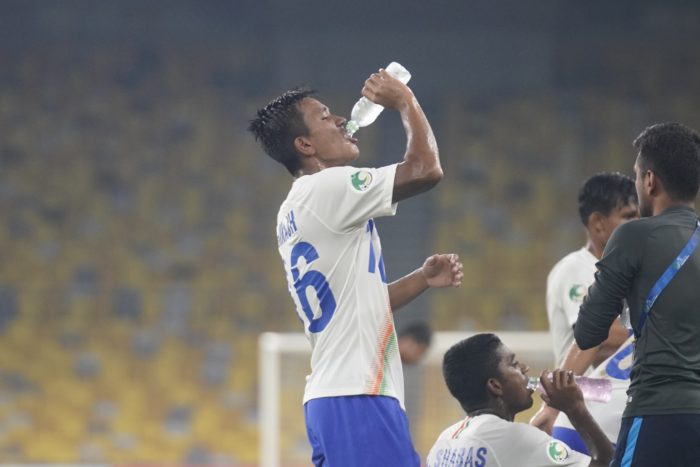 Changing over, the Indian Colts restricted Indonesia to the midfield and held them at bay from the attacking third. India even came close to scoring in the 63rd minute when De’Mello was found unmarked in the box but failed to find the back of the Indonesian net as the opponents survived the counter-attack.

Indonesia, despite dominating possession, were not able to create a clear goal scoring chance, often flustered by the Indian defence, defending in numbers.

India had the chance to take the lead again on the 72nd minute, but Ricky Shabong failed to find the net from close range, despite the Indonesian custodian being absent. 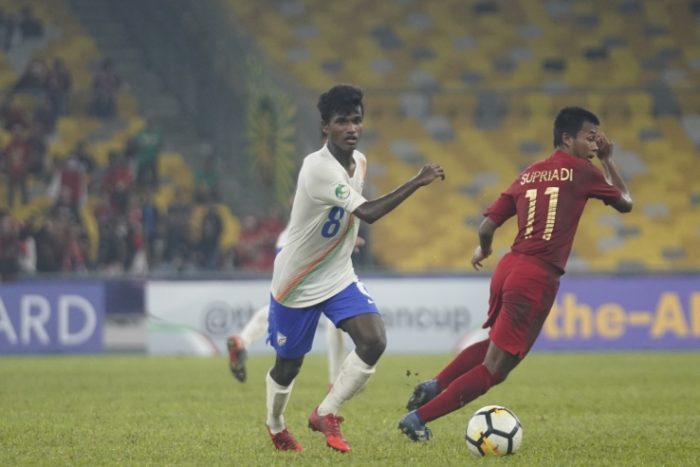 Rishank Devadiga To Lead ‘UP Yoddha’ In The 6th Vivo PKL