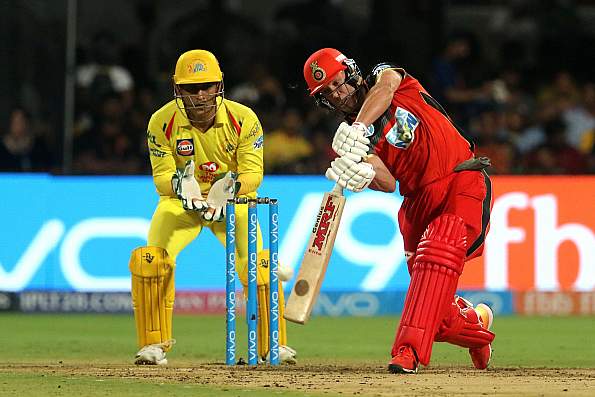 The BCCI announced the schedule for the first two weeks of the Indian Premier League (IPL) on Tuesday (19th February). Defending Champions Chennai Super Kings will host Royal Challengers Bangalore in the opening game on 23rd March at the MA Chidambaram Stadium in Chennai.

🚨 Announcement 🚨: The #VIVOIPL schedule for the first two weeks is out. The first match of the 2019 season will be played between @ChennaiIPL and @RCBTweets

The Election Commission of India will announce the dates for the general election in the first week of March. The schedule of the IPL is therefore subject to change as the fans will have to wait for the election dates for the rest of the time table to be announced.

With reference to the election issue, the press release stated, “This is still subject to the announcement of Lok Sabha 2019 election dates. Once the election dates are released we will address any issues with the first two weeks and also prepare a schedule for the remainder of the season of the IPL, working with the local authorities around the polling dates.”

With the schedule for the first two weeks announced, the fixtures for the remainder of the tournament is expected in a few days. Though the date of the grand finale is yet to be announced, it is expected to be played at Chennai as it was the CSK who won the IPL title last season.