ULAANBAATAR, 22nd September 2018: After a loss to hosts Mongolia in the previous match the equation of the AFC U-16 Women’s Championship qualifier stays very pretty simple for Coach Firmin D’Souza’s wards. 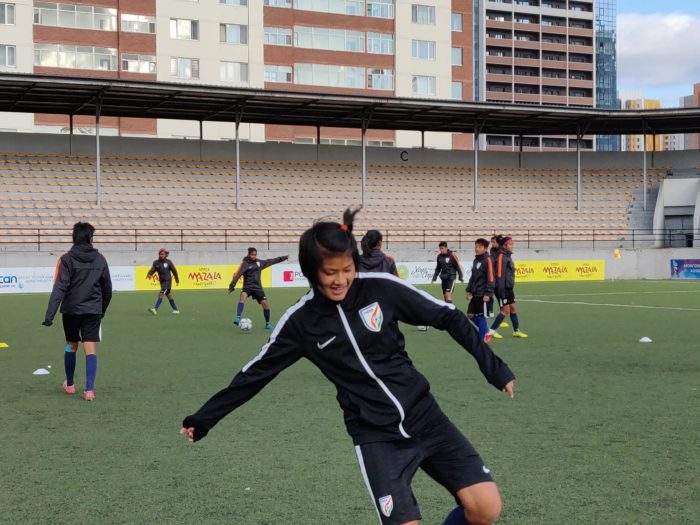 It’s a do or die at the moment in the last match against Laos and only a win will be able to bring them to the top of the group and earn a berth in the next round of the qualification round.

“Everyone is aware of the situation and we know that we have to perform much better than whatever we have done till now. We have to be more clinical in front of the opposition goal,” Firmin stated.

The match against Laos kicks-off at the MFF Stadium in Ulaan Baatar tomorrow (September 23, 2018) and will be telecast live on Mycujoo from IST 2.30pm. 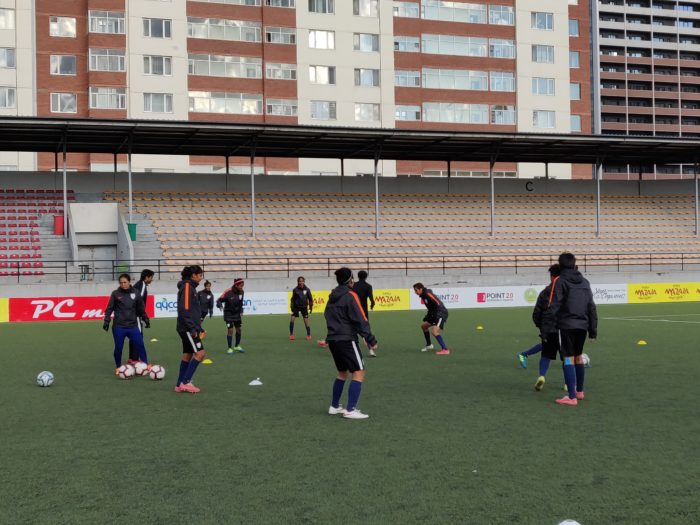 Laos have maintained an all-win record so far and are comfortably placed at the top of the table with 9 points from 3 matches. India, on the other hand, are behind them with 6 points after 3 matches.

A draw for Laos will be enough to confirm their qualification but Firmin felt “chances are less” they would opt to shut the shop on the morrow.

“I don’t think they would (play for a draw). Chances are less that they would play for a draw. They have got some really good attackers and it’s likely they will try for a win. We need to have our strategies in place,” Firmin opined. 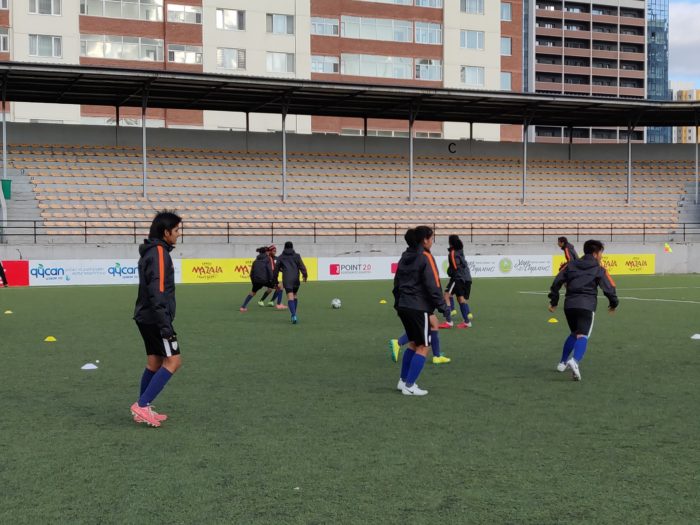 He further mentioned that Laos heavily bank on their methodical midfielders to take the control of the game and India have a task cut out to keep them on a check.

Firmin stated: “They have got some really talented midfielders who run the show. We know how dangerous they can be inside the opposition half. We have to apt and sharp enough to stop them playing from their natural game.”

“We were not so clinical inside the opposition box and it cost us dearly. Besides that, girls had a pretty fair game and we hit the bar twice.”

“The two goals which we conceded shouldn’t have happened. We should have scored at least 5 goals. But at the end of the day, the results matter and we have learnt a lesson in the hardest way. We have to utilise those opportunities in the future so that we don’t regret later.” 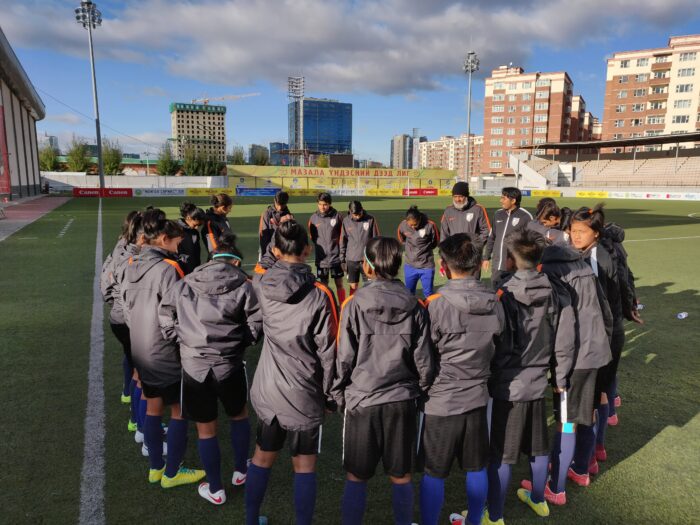 Meanwhile, he seemed extremely proud of the girls who fought in the adverse weather conditions and didn’t mince his words praising them.

“Since we were playing the hosts who are pretty comfortable playing in such conditions, we knew how much challenging it would have been. It was really difficult for the girls to play their natural game in such a cold weather.”