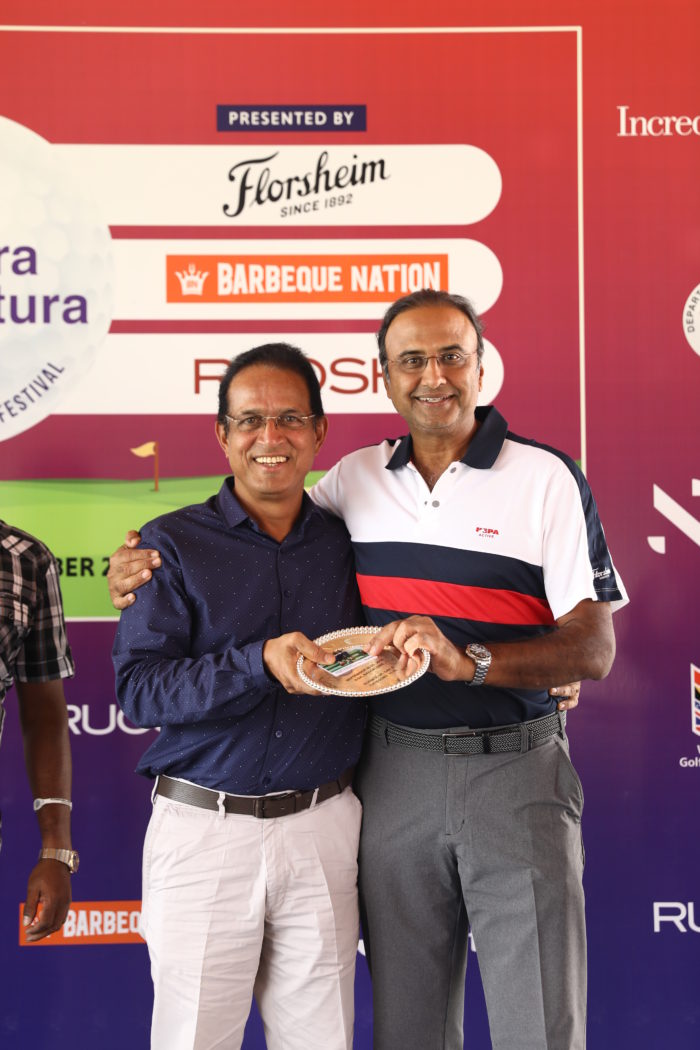 Bengaluru, September 22, 2018: Cricketer Karun Nair and sports commentator Charu Sharma were among the prizewinners on day three of the 10thSara Futura Karnataka Golf Festival (KGF), South India’s largest participative golf tournament, being played at the Karnataka Golf Association (KGA) course. The other highlight of the day was the overwhelming response to the golf clinic conducted by woman professional golfers Neha Tripathi and Anisha Padukone. 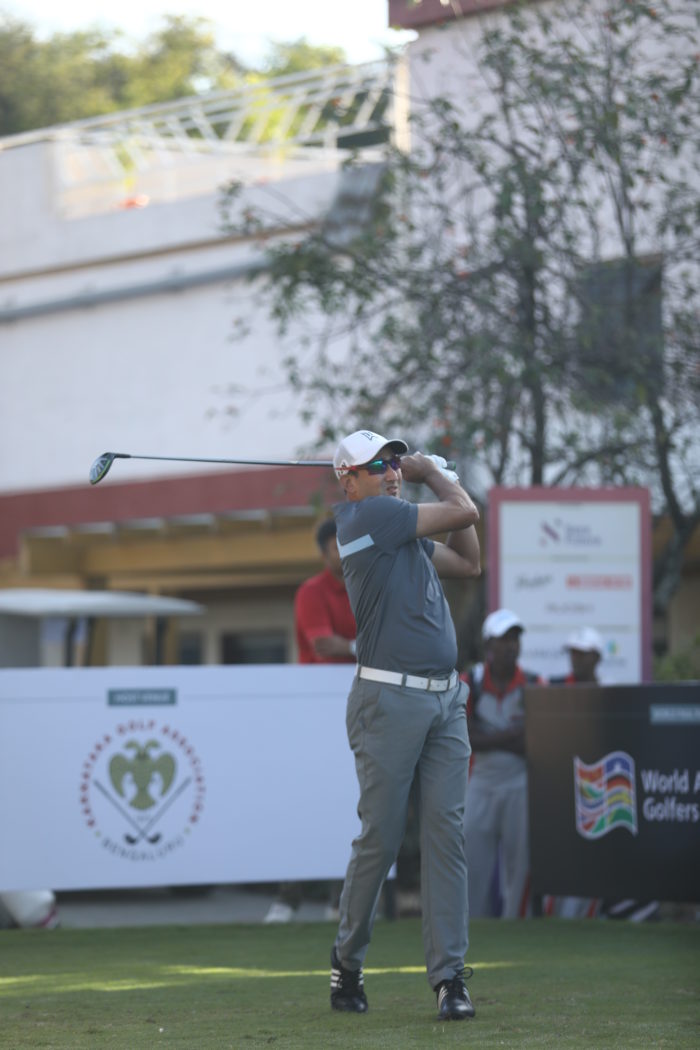 Cricketer Karun Nair, won the on course Longest Drive contest, with a monster drive of 275 yards on hole number nine. Karun is a serious amateur golfer and has spoken a lot about how the game helps him in developing a sense of individual responsibility, which sometimes can be difficult to develop in a team sport. Charu Sharma, the television sports commentator and considered the brain behind the hugely popular Pro Kabaddi League, also won the runner-up prize in the 11-15-handicap category with a net score of 32 points. Ajit Agarkar was the other non-golf sports star to tee-off at the KGA today. 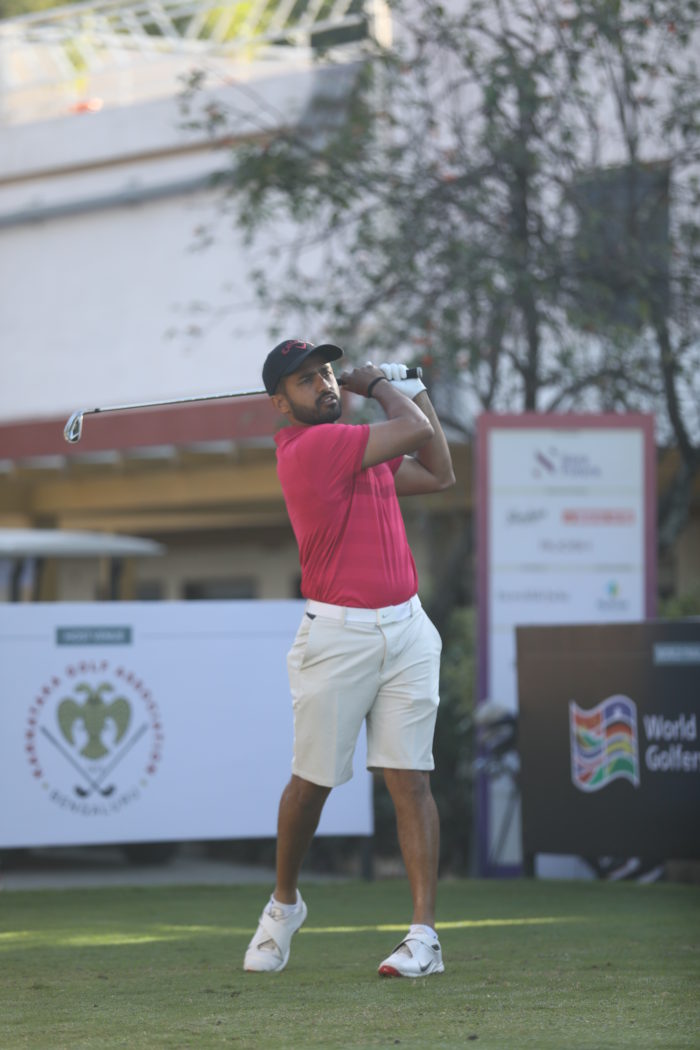 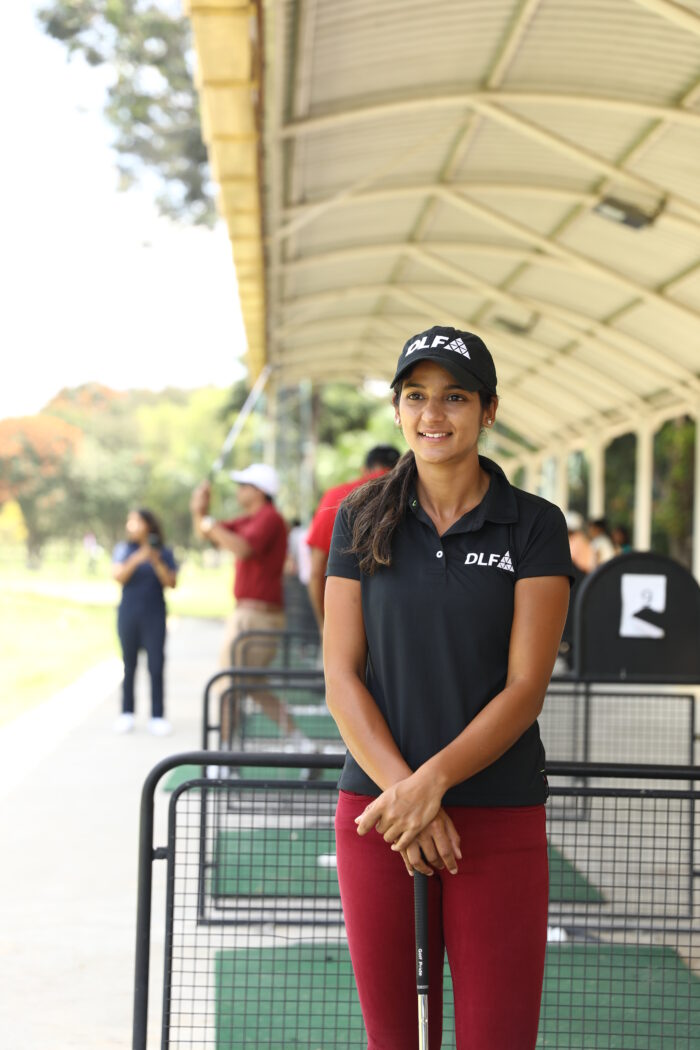 The KGF also serves as the Official Qualifiers for the World Amateur Golfers Championship (WAGC), the world’s largest amateur championship, scheduled in Johor, Malaysia, in end October. All five winners today make it to the winners mix of the KGF, from where one best score from each of the five handicap categories across the four days, will get the honour of representing India in Malaysia. 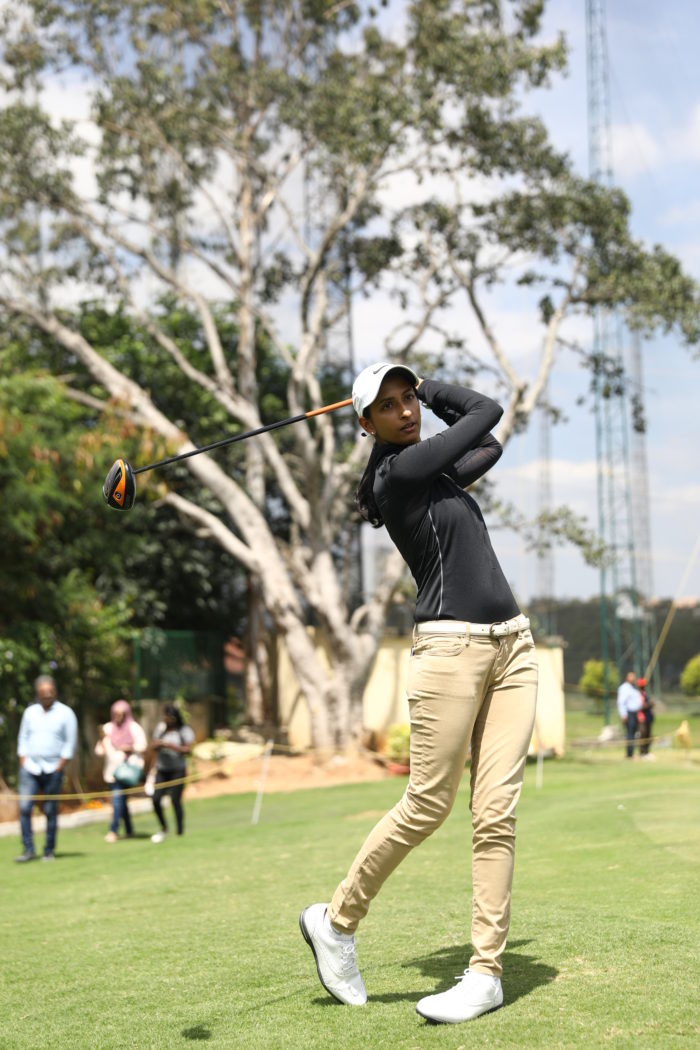 Sunday, the final day of the 10thSara Futura KGF will see cricketers Subramaniam Badrinath, Venkatapathy Raju, Akul Balaji and Sujith Somasundar teeing off at the KGA.

Over 500 golfers are participating in the 10thSara Futura KGF, more than 100 of whom are from around 16 cities and towns of India. 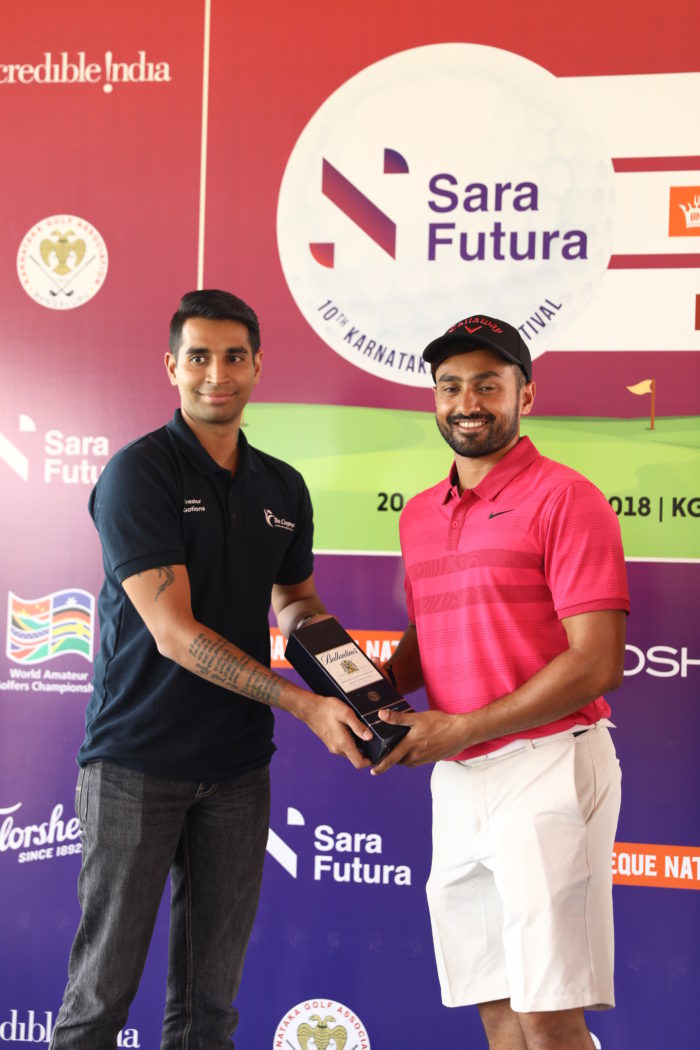 Straightest Drive (Hole # 17)
– Gautam Sharma and G.S. Thimmaiah drove their shots one feetfrom the line to win this contest

Eastern Clubs Have A Point To Prove In ISL 5