India Gear Up To Face Nepal In SAFF U-15 Championship

India Gear Up To Face Nepal In SAFF U-15 Championship

NEW DELHI, 2nd November 2018: After their heartbreak against Bangladesh on Thursday (November 1), India are all set to face off against Nepal in the third-place match of the SAFF U-15 Championship on Saturday (November 3), at the ANFA Complex in Lalitpur, Nepal.

India came very close to qualifying for the final of the championship after Harsh Patra unleashed a 17th minute 30-yarder in their semifinal clash. However, a 93rd-minute penalty by Bangladesh sent the match into the dreaded penalty shootout, where the latter won 4-2. 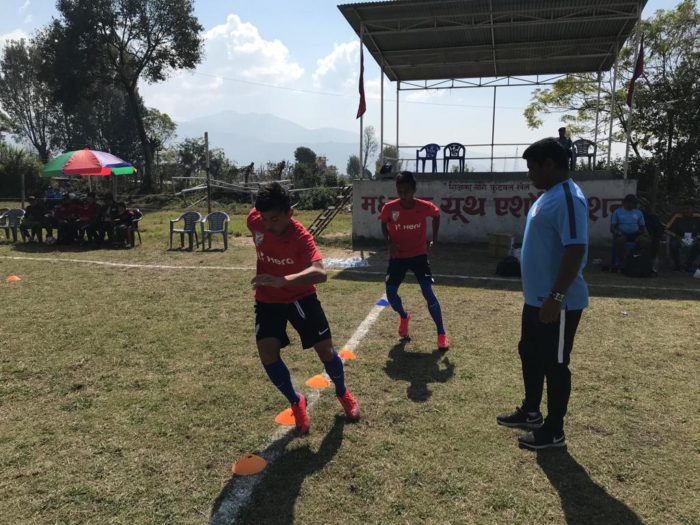 Due to this result, India are now set to face neighbours Nepal in the third-fourth placed match on Saturday. Ahead of this crunch game, India U-15 Men’s team head coach Shuvendu Panda believes that his has put the defeat against Bangladesh behind them, and are now ready for one last showdown against Nepal.

“We have already put the defeat against Bangladesh behind us. Now it’s all about our next game, and we are ready to face Nepal,” said Panda. “Although it is hard to believe that we are not in the finals but the boys have accepted the defeat and look forward for the upcoming match.” 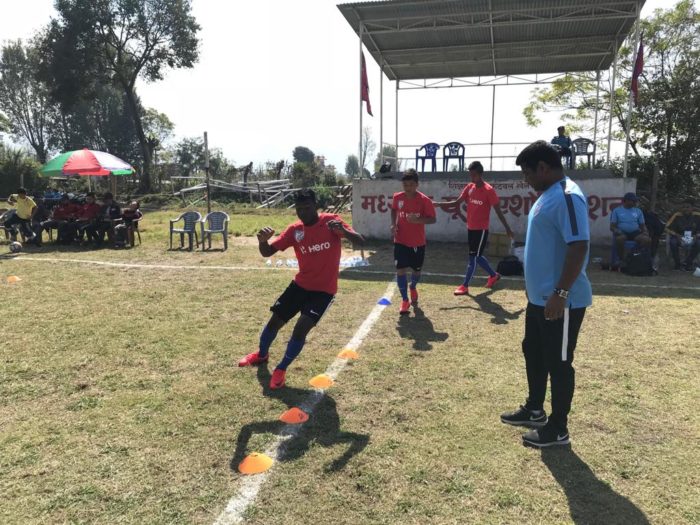 Nepal, over the course of the tournament, have played some good football, and could pose a threat to India on Saturday. However, Panda believes that his team is strong enough to face their neighbours and earn the bronze medal.

“Undoubtedly, Nepal are a strong opponent but we are ready to face them. We want to achieve a positive outcome before we head home,” said Panda.