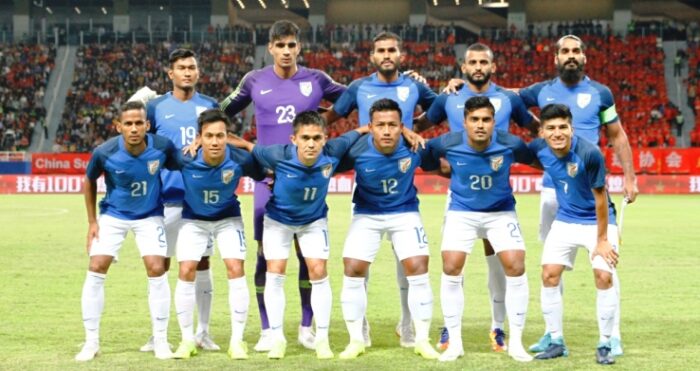 The Blue Tigers are set to take on Oman on December 27 at the Bani Yas Stadium in Abu Dhabi in a closed-door preparatory match. India is also expected to play another practice match before their first competitive match on January 6 against a local club.

Centre-back Anas Edathodika and central defensive midfielder Pronay Halder have passed a late fitness test to be included in the final squad. However, Manvir Singh, Farukh Choudhary, Lallianzuala Chhangte, Lalruatthara and goalkeeper Arindam Bhattacharya have failed to make the cut.

India’s Group A opponents are Bahrain, UAE and Thailand. The Blue Tigers will play their first match of the campaign against Thailand at the Al Nahyan Stadium in Abu Dhabi.