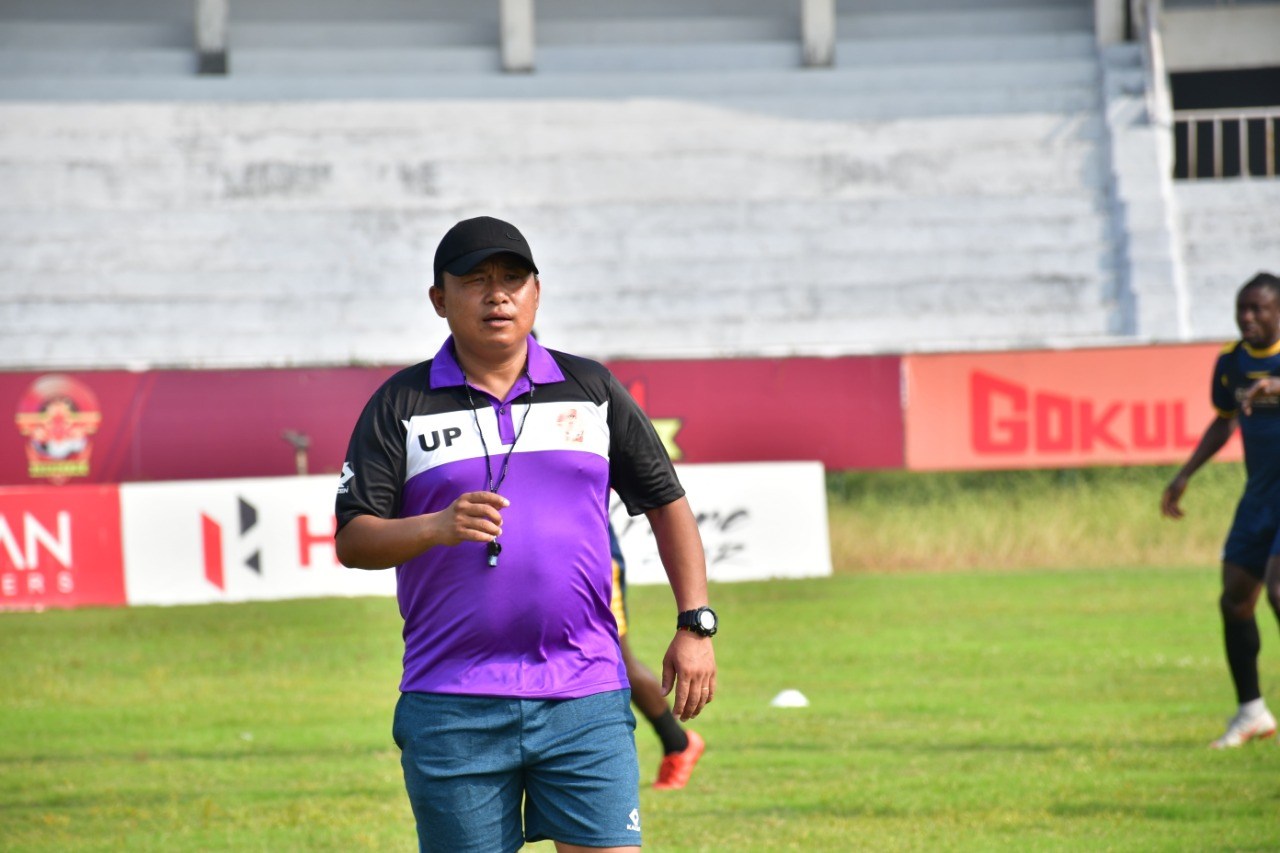 Former Aizawl FC and NEROCA FC coach Gift Raikhan has been appointed as the technical director of Gokulam Kerala FC on Saturday.

Raikhan, who has immense coaching experience, will oversee the overall sporting activities at the club.

Raikhan, who hails from Manipur, led NEROCA FC to the top flight from the I-League second division and helped them finish in the second position in the 2017-18 season. The coach then joined Aizawl FC but ended the contract mutually before joining Gokulam Kerala FC.

Raikhan, who was a former player with Churchill Brothers, Vasco FC, HAL, and Pune FC, began his coaching career with the youth team of Pune FC. He soon became the assistant coach of the first team and later joined his home city club NEROCA FC.

“It is a privilege to work with Gokulam Kerala FC. Kerala is a football-loving state like Manipur and this will be a new challenge for me. I hope we could build a strong team from the state. The club is good and they have a good setup. Their facilities are really good. As the technical director I want to help the club fly high,” said Gift Raikhan.

“We are really happy to have the service of Gift Raikhan. He has a good track record and he will help us to scale new heights, especially in player development. I wish him all the success at GKFC,” said VC Praveen, the president of Gokulam Kerala FC.