Captaincy Has Made Us More Responsible And Confident, State Bose And Thapa 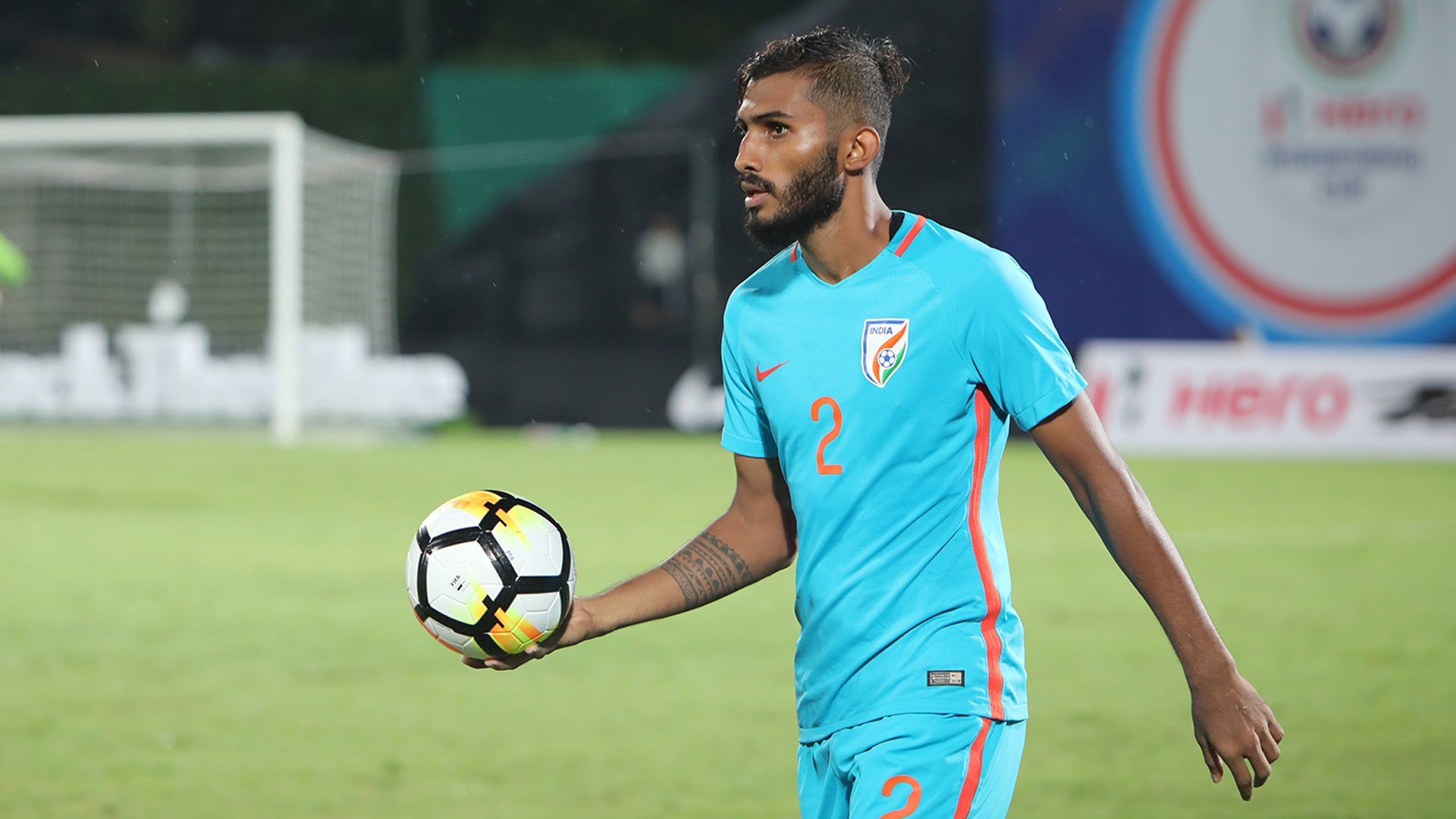 DHAKA, 14th September 2018 : They say that leaders are born not made. But a true leader is him who accepts the challenge to guide the team through the thick and thin. 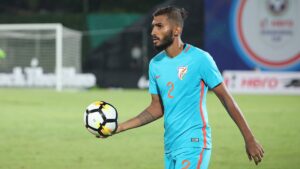 The Indian National Team playing in the ongoing SAFF Suzuki Cup has had new Captains and the duo – Subhashish Bose and Anirudh Thapa in unison admitted that the Captain’s armband made them “more responsible and confident.”

“The captain’s armband is a huge honour for me and I felt within myself that I have become a more confident and responsible person now,” Bose told AIFF Media.

Thapa who is the youngest-ever National Team captain in Indian Football history, mentioned that there was “added pressure.” But “it is always good to be under pressure.”

“I won’t deny that there wasn’t any pressure on me. The major difference between a team player and the Captain is that the player knows that his Captain will back him in whatever grave situation they fall in,” he pronounced.

“But as a skipper you are the first person of the team to take the responsibility. Coach entrusted me with this honour and I’m really thankful to him. I would love to be under the same pressure a thousand more times,” he smiled.

Meanwhile, both of them didn’t think twice to mention Sunil Chhetri’s name as the skipper they look up to.

“Chhetri-bhai has always been the leader for me. Since the Tri-Nation Series I have always tried to follow him closely. As the days passed by, I have got along with the senior players and they have also opened up. Every session has helped me learn something new and hopefully, I’ll do more,” Thapa pronounced.

Thapa had made his National Team debut against St. Kitts & Nevis in the Hero Tri-Nation Series in Mumbai in 2017.

“I had the opportunity to play under Sunil-bhai in the National Team as well as the club. It’s always great to be around someone who is a natural leader. The way he communicates with the players, carries the message and propagates the positive energy down the spine of the team is outstanding and I’ll always try to better my skills,” Bose exuded.