Bengaluru, Mumbai Chase Records And Place At The Top

Bengaluru, Mumbai Chase Records And Place At The Top

Sunil Chhetri of Bengaluru FC and Dimas Delgado of Bengaluru FC during warmup session before the start of the match 49 of the Hero Indian Super League 2018 ( ISL ) between NorthEast United FC and Bengaluru FC held at the Indira Gandhi Athletic Stadium, Guwahati, India on the 5th December 2018 Photo by: Deepak Malik /SPORTZPICS for ISL

0
SHARES
82
VIEWS
Share on FacebookShare on Twitter
Bengaluru, December 8: If Bengaluru FC have remained unbeaten so far in the competition and proved they are the best team in the league, Mumbai City FC is also quite a story in the Hero Indian Super League.
Mumbai FC were thrashed 0-5 by FC Goa at Fatorda but since then the transformation that they have had is amazing. They are unbeaten for six matches in a row, winning five of them. That has propelled them to second on the table, and now that they have climbed so high up, they will look to display Bengaluru FC from the top when they face them at the Kanteerava Stadium, Bengaluru, on Sunday.
It will not be easy against Blues, the only unbeaten team in the league. Should Bengaluru FC manage to avoid defeat, they would have faced all the teams participating in the ISL and still managed to maintain their unbeaten start – a rare achievement.
“We have had to play against the team placed second so many times. It is a challenge when we face the team placed so many times. It’s nice that (other) teams see us as a challenge. I hope that we can have a very good game tomorrow,” said Bengaluru FC coach Carles Cuadrat.
Though Bengaluru have struggled to find their freescoring ways in the absence of Venezuelan hitman Miku, the likes of Sunil Chhetri and Udanta Singh have stepped up. Bhutanese forward Chencho Gyeltshen also made an impact, popping up with a brilliant equaliser to salvage a draw and their record against NorthEast United in the last match. 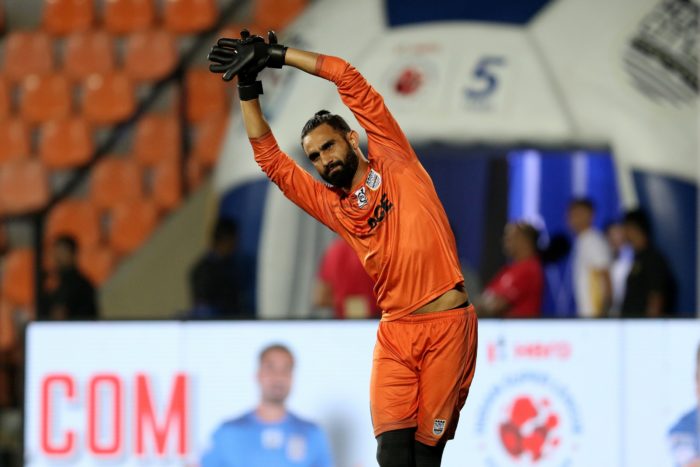 Bengaluru have scored six goals after the 75th minute, showcasing their persistence in attack. In fact, they netted late winners against Delhi Dynamos and FC Pune City – a trait Jorge Costa’s Mumbai City need to be aware of and not lose focus until the end of the match.
“I know what we have to do tomorrow. I have not found any weak points in Bengaluru side. They are very good individually and as a team. Having said all this, I want to go home with 3 points and I think we can to it,” said Mumbai City coach Jorge Costa. 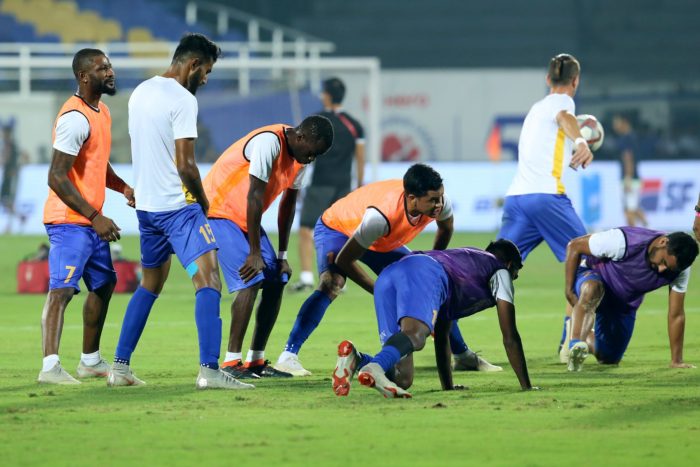 It will be return of sorts for Joyner Lourenco, who struggled to break into the first team last season, and has been an integral part of Mumbai City’s resurgence. Since he has joined the club, they have won five of their last six matches.
Subashish Bose too would look to put in a splendid display after he was let go by the Bengaluru-based club, despite featuring in almost every game last season. 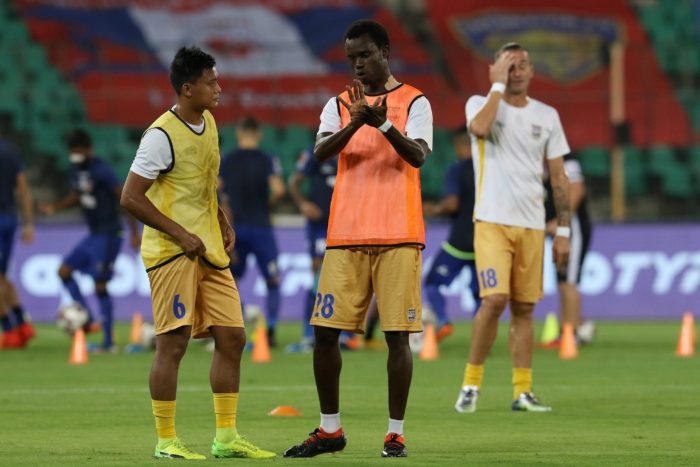