ATK, Goa Rivalry Could Get Bitter With Lanza In The Spotlight

Kolkata, November 27: There are quite a few interesting rivalries in the Hero Indian Super League. The Southern Derby has thrown up some surprises; Bengaluru FC and Kerala Blasters hardly see eye to eye and the Maharashtra Derby is beginning to get intense. But nothing can match the rivalry of Goa and Bengal.
Goa and Bengal have been historical football rivals, and when the ISL kicked off in 2014, the rivalry got a new meaning. When ATK coach Antonio Lopez Habas punched FC Goa marquee Robert Pires at the Jawaharlal Nehru Stadium, Fatorda, a new rivalry took shape. Since then ATK and Goa have hardly looked in the same direction. Now, it could get worse.
With former Goa star Manuel Lanzarote falling out of favour with coach Sergio Lobera and joining ATK, it will be interesting to see how both react when they face each other for the first time at the Vivekananda Yuba Bharati Krirangan here on Wednesday. 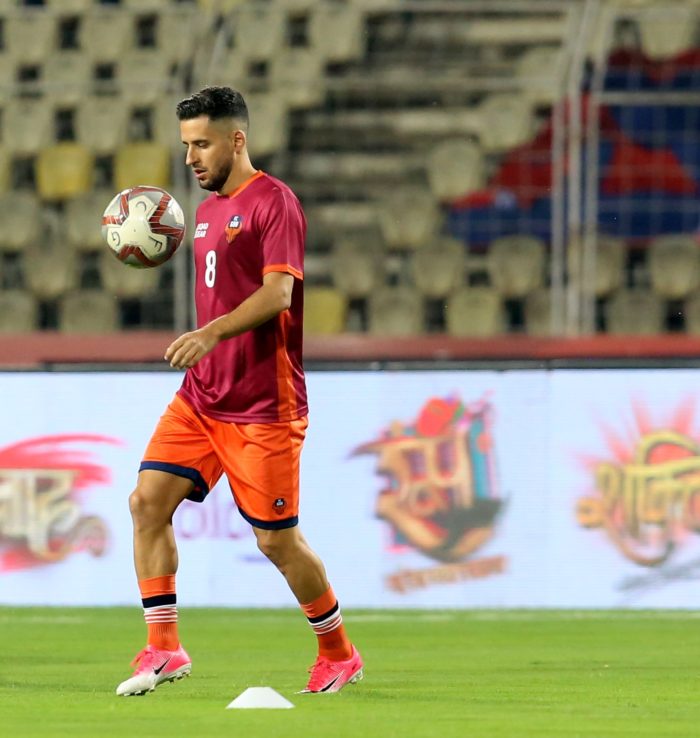 Lanzarote was a crucial player in Lobera’s FC Goa last season, scoring 13 goals and providing six assists in 19 matches as they made it to the play-offs. However, the 34-year-old terminated his contract and opted to join ATK.
Now at ATK, the Spaniard doesn’t have the same impressive numbers, while Ferran Corominas, who had a telepathic understanding with Lanzarote, is still going strong at FC Goa with eight goals and four assists.
“We were very lucky to be able to keep him (Coro) in the team after getting many offers from other clubs. He’s a great player and does a lot of things on the pitch which helps us and also off the pitch to motivate the players,” said Lobera.
FC Goa will want to make amends for their shoddy performance against Bengaluru FC last week as they suffered their second defeat of the campaign. Their defence has leaked in 14 goals, which is the same as bottom-placed Delhi Dynamos.
Edu Bedia, who has been a key player for Goa, will be fit to make it into the starting eleven as he has recovered in time, while Hugo Boumous will sit out after having picked up four bookings.
Goa, who have scored the highest number of goals in the league (22), will face a stern test against ATK, who have a mean defence, marshalled by John Johnson and Andre Bikey.
“When you play Goa you have to be alive, because they’re inventive. But, they’ve lost a couple of games and there is a blueprint to beat them. Last year, they lost five games. They can be pleasing on the eye going forward, but they can be vulnerable,” ATK coach Steve Coppell said on the eve of the clash.
Will Lanzarote have the last laugh or can Lobera get his team back to winning ways?
Tags: atkFC GoagoaHero ISLIndian Footballindian super leagueISLKolkata
0Likes
Leave a comment