Star Sports has begun the second season of KBD Juniors. The tournament will have 24 schools across 12 cities, and 3,500 students between the age group of 11 to 12 years battle it out to make it to the grand finale. 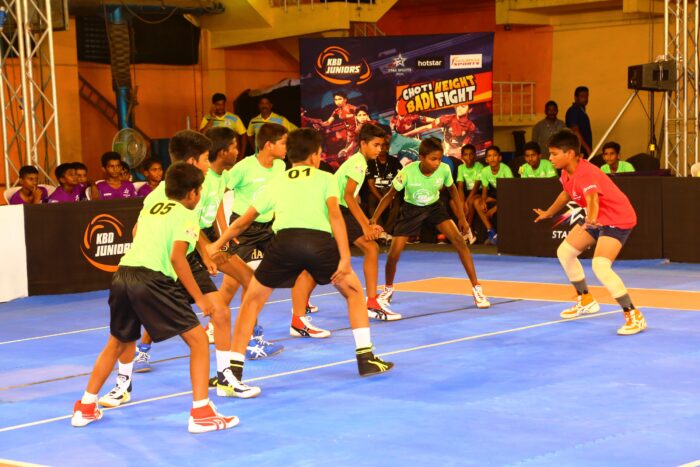 The city qualifiers started with Hyderabad last week, as the run-up to Season VI of VIVO Pro Kabaddi. 24 schools are divided into 8 groups of 3 teams who will play against each other. From each group, the team finishing first will then make it to the round of city finals, which will take place during the home leg of each city as part of Season VI of VIVO Pro Kabaddi and then the National finals.

The season 2 of KBD Juniors will be broadcast on Star Sports and Hotstar during Season VI of VIVO Pro Kabaddi.