NEW DELHI, 13th November, 2018 : Komal Thatal, the 18-year-old youngster who represented India in the FIFA U-17 World Cup India 2017 has been called up by Coach Stephen Constantine for the ongoing Senior National Team Camp in New Delhi for the forthcoming FIFA International Friendly against Jordan on November 17, 2018.

Constantine said that Thatal along with a few other youngsters was being monitored for the last two years.

“We have been monitoring him and a few of the other younger players over the last 2 years. Now he has been getting regular game time at his club ATK,” Constantine said. 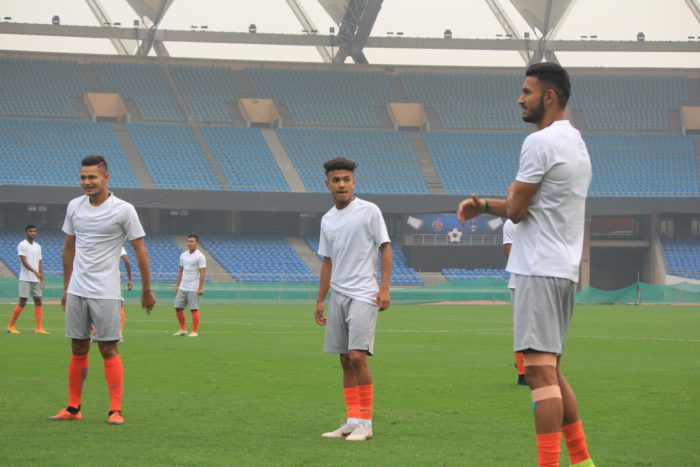 Thatal earned huge plaudits for his exploits during the AFC U-16 Championship India 2016, and most importantly for his stunning strike against Brazil in the ensuing BRICS Football Championship which was held in Goa in the same year.

Incidentally, that was the first-ever goal scored by an Indian National Side against their Selecao counterparts.

On being asked what does he expect from the youngster on his maiden Senior team camp, the coach informed: “He will get the experience of being with the Senior National Team at this camp and a taste of things at this level.” 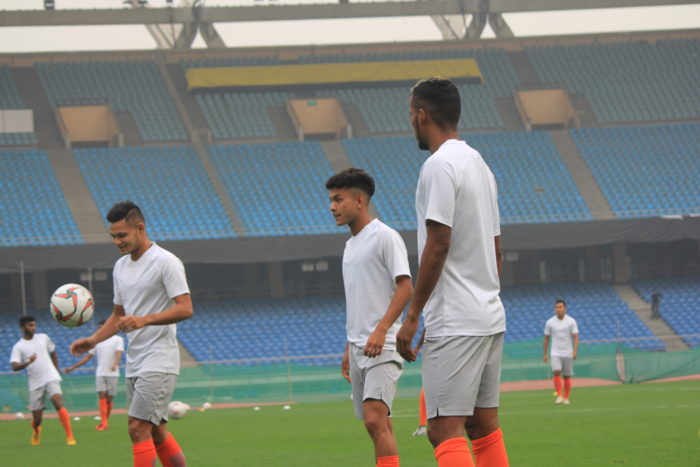 Meanwhile, Komal admitted it “feels great” to be at the Camp. “It has been great to be here. It was my first training session today and was a good learning experience for me. I’ll look forward to improving myself. I feel great to play alongside the seniors who are there for so long,” he said.

Currently, the 30-man probable are undergoing a 3-day camp in New Delhi before leaving for Amman on November 15, 2018.