Real Madrid have had a phenomenal 2016 with the club winning a huge number of trophies, their 11th UCL title being one of them. Such was the season at the Bernabeu last year that their trophy collection is the more than the number of times they lost last year which in itself is a mind boggling A�statistic.A�

AlthoughA�they were A�banned for two transfer windows which would see them out of the transfer market till January 2018 early in 2016 , Zidane will be relieved to see the the ban being cut-short to January 2017 which makes Real eligible to sign players in the summer of 2017.

Rumours are Spurs midfielder Dele Alli has caught the Spanish club’s eye and the Real boss is willing to splurge as much as 50 million A�pounds for the English midfielder who turns 21 this April. The Real Madrid board thinks the player has all the qualities to fit in their squad which is already star-studded.

The ban being halved by the Court of Arbitration for Sports (CAS) is one of the many good things that happened with the club in 2016. The ban ending in January 2017 means that Real can use the summer transfer window

to further bolster their squad and also offload any players. Real have already been linked with the likes of Eden Hazard and Pierre-Emerick Aubameyang A�and emerging talents like Julian Weigl and Dele Alli.

A move to Madrid this January is obviously ruled out due to the transfer ban on Real lasting till January 2017. However the La Liga side will be hoping to be able to lure the youngster to Spain at the end of this season with a lucrative deal. Dele Alli currently is in a goal-scoring form, and has netted consecutive braces for Spurs in crucial away games. Some have even compared the youngster to the like of Frank Lampard and Steven Gerrard. 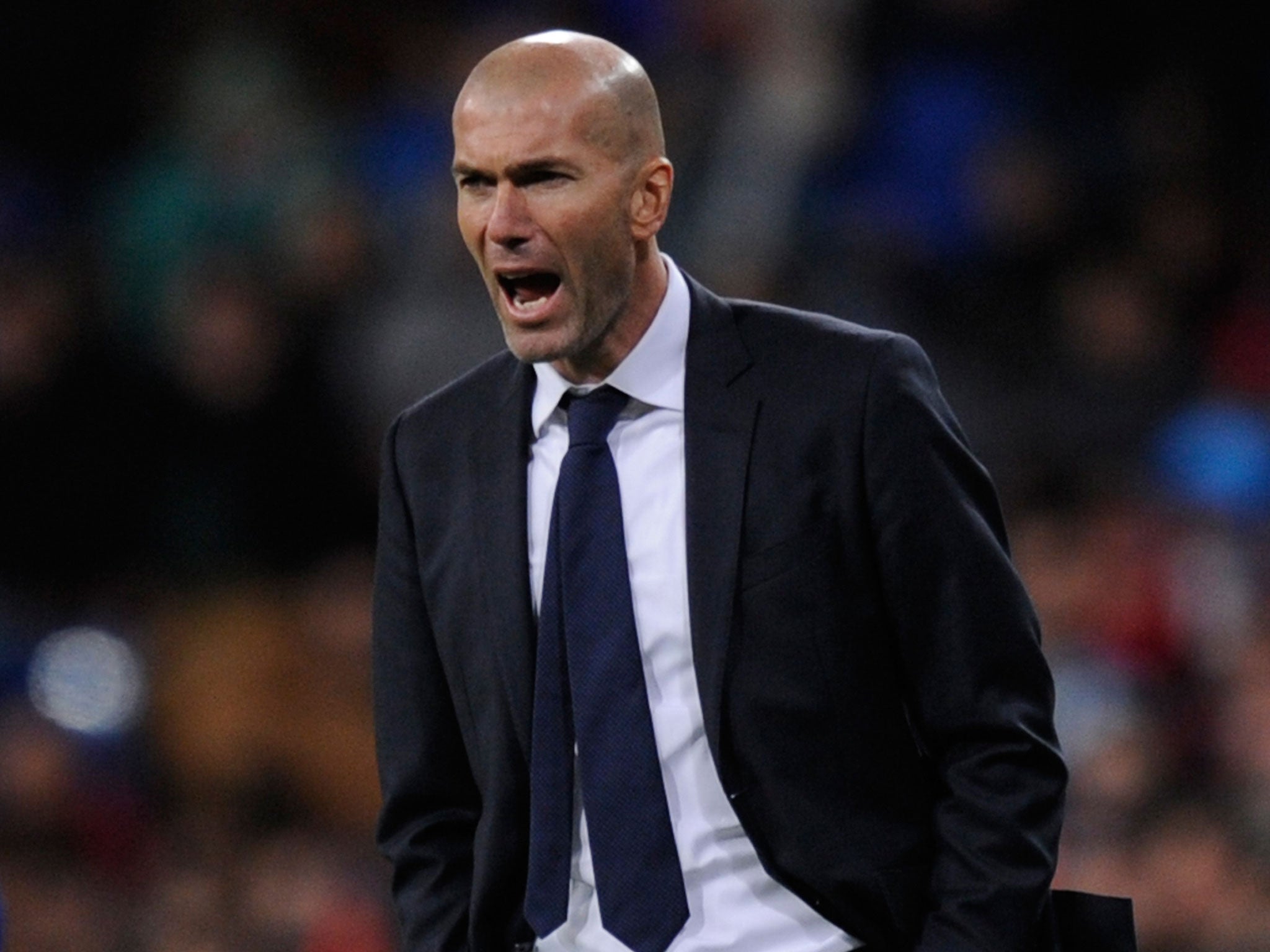 Real have prepared a huge bid for the attacker who they are hoping will follow the footsteps of Modric and Gareth Bale and agree to a move to Bernabeu. Alli recently has signed an extension with Spurs keeping him at White Hart Lane for another six years.That along with his current 60 thousand pounds per week contract will needA�the Spanish club to pour in more efforts to convince Spurs chairman Daniel Levy A�to secure his signature.

According to rumours, French giants PSG have also shown interest in the 20 year old attacker who has been rated as one of Europe’s best midfielders by Spurs boss Mauricio Pochettino. A huge bidding war is to be expected if both clubs decide to go head-to-head to secure the midfielder’s signature.