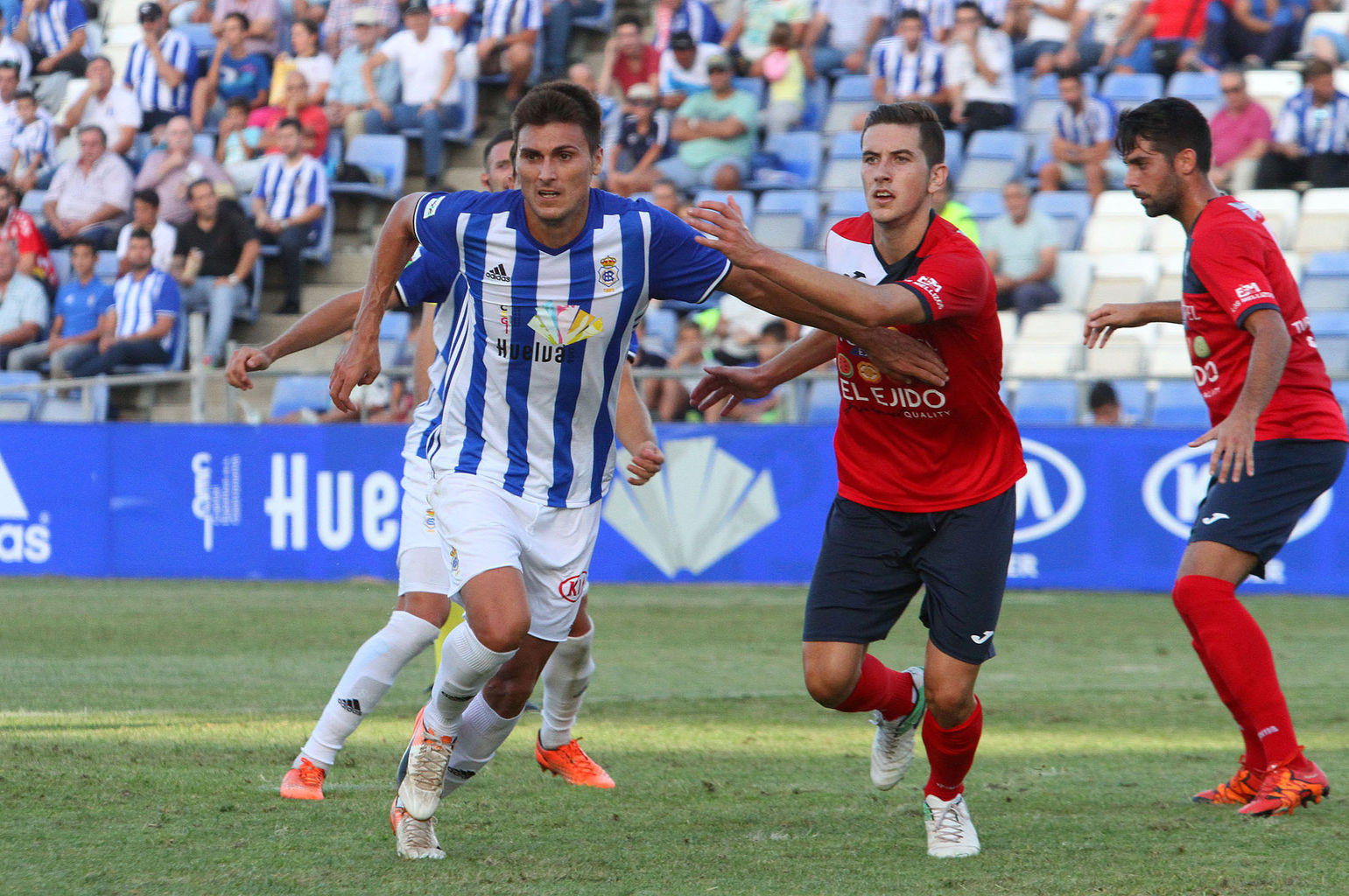 After signing Jonathan, FC Pune City CEO Gaurav Modwel said, “Jonathan is a midfielder who likes to sit in front of the back four. His proficiency in performing defensive duties in midfield and his ability to build attacks from the back will be ideal for us.” 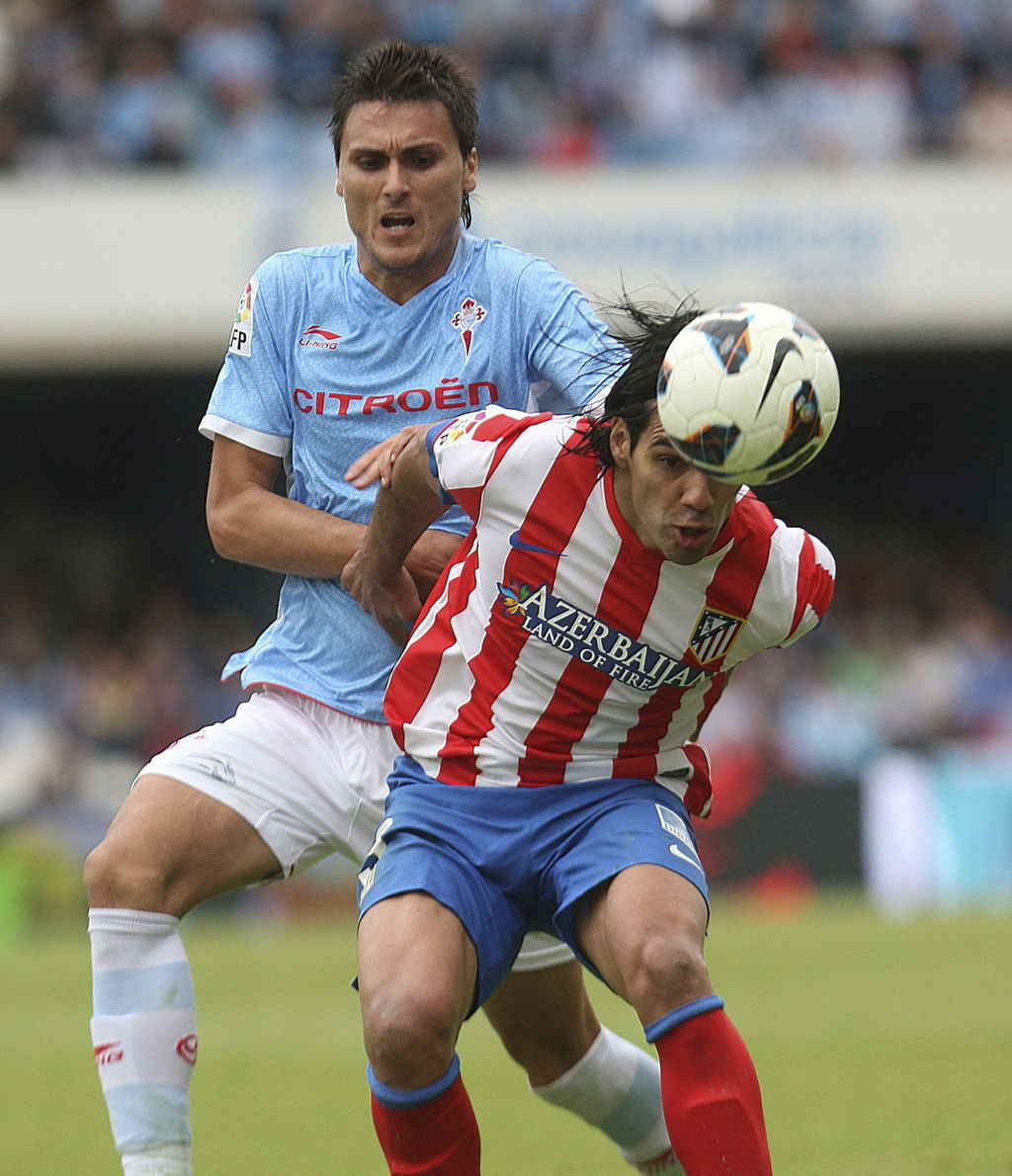 Jonathan began his youth career with Celta de Vigo and made his La Liga debut in 2006 including playing the UEFA Cup 2006-07. After a decade long run with Celta, the midfielder was traded to Beitar Jerusalem FC in 2014 and played the Israeli Premier League. In 2017, the Spanish midfielder moved back to Spain to join Recreativo de Huelva.

Head coach Miguel Angel Portugal said, “Vila’s work ethic is tremendous and his vast experience in midfield will be vital for our squad. To my mind, he is a right fit for our plans for the coming season and the team will look up to him to shoulder responsibilities on and off the field.”

Excited after joining the ISL with FC Pune City, Jonathan said, “I am turning a new page in my career and this will be my first season in India. Adapting a new culture and lifestyle is a part of this new challenge and I will make sure that I create a positive impact with my game on fans and the club.”