It’s A Chance To Get Ourselves On Right Foot : Steve Coppell

Delhi, October 16: ATK have never had it so bad in the Hero Indian Super League. For the first time in five editions, the two-time champions are without a point, or without a goal. So when they face Delhi Dynamos away at the Jawaharlal Nehru Stadium, Delhi, they will be desperate for their first win on Wednesday.

“We are just looking forward to the game after our last defeat. We didn’t give ourselves very much of a chance of a victory in our last game, obviously because we had a player (Lalhmangaihsanga Ralte) sent off after 30 minutes. It is not always a good idea to play football 10 against 11 if you want to win games. This is a chance to get ourselves on the right foot. We are looking forward to the challenge,” said ATK coach Steve Coppell. 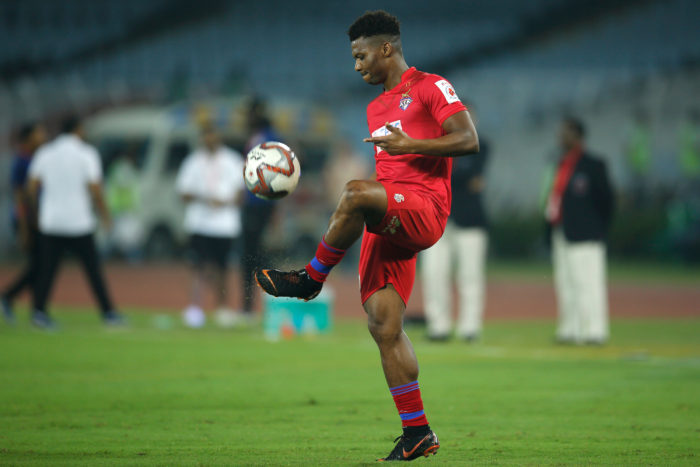 ATK started with a 0-2 loss against Kerala Blasters and then suffered another reverse against NorthEast United FC.

The team is taking time to adapt to Coppell’s methods. Key signings like Manuel Lanzarote and Kalu Uche have not made an impact yet, and after two back-to-back home games, an away fixture should help relieve the pressure.

The Kolkata-based team have not had a good away record in the ISL lately. They have lost their previous three away matches and concerningly, they are up against a team which has a good track record at home. Delhi Dynamos are on a six-match unbeaten run at home, scoring 15 times and conceding eight goals.

Josep Gombau’s men created chances galore in their opening match against FC Pune City which they finished 1-1. An exuberant Delhi Dynamos put up an encouraging show, only to concede a late equaliser.

“After the match against FC Pune City, we had exactly two weeks to prepare for this game. In between, some of the players were missing as they went to play for the national side. But we are ready to play,” said Gombau.

The Lions are expected to enjoy majority of the possession while ATK will be set up to defend stoutly and counter-attack.

“The team is in good shape. ATK have a very good squad. We need to work hard. I think it will be a good match and we will win it,” said Gombau.

Besides Kalu Uche, who comes up against his former team for whom he scored 13 goals last season, ATK also need Lanzarote to hit peak form as his playmaking abilities will be crucial in breaking down a Dynamos defence led by Gianni Zuiverloon.

The Lions have plenty of pace to offer. Lallianzuala Chhangte and Nandhakumar will be tasked with taking on the ATK full-backs. With Ralte suspended due to his second yellow card, it will be interesting to see who Coppell fields as his left-back to deal with the pacey wing-play.

ISL resumes after the international break and the game night in capital city promises to be a clever tactical battle between two managers with different philosophies.