by Manupriyam Gupta
in Sports
0

The marquee event of cricket in England has reached its penultimate stage and awaits its champion nation who will be crowned with the World Cup trophy on the 14th July, 2019 at the iconic ground of Lords.

The high-intensity drama revolving around the fourth semifinal spot left no questions unanswered, post the heavy English storm which left the Kiwi side facing consecutive losses in the competition.

The Men in Blue faced some challenging questions as they indulged in the “marquee clash” at Birmingham last Sunday against the home side. Eoin Morgan and his boys had the pressure of retaining the lost ball against their Ashes rival Australia and make sure that the ball again reaches their court before the team departs for playing in the semifinal. Consecutive victories against India and New Zealand blew off all the uncertainty and strengthen their odds of lifting the trophy.

India took no time to live upto the expectations of the millions of fans back home and in the countryside as they sealed their final four spot with a win over Bangladesh. The win at Birmingham, though was not an out-of-the-box win for India, but the all-round performance showcased by the players boosted the belief of making it big in the marquee competition. The major concerns arising off the middle-order crisis was resolved for the moment as the young Rishabh Pant alongside MS Dhoni guided the team and ensured a fruitful finish to the team after a thunderous start by the pairing of KL Rahul – Rohit Sharma. The 31 run-loss against the hosts pinched the critics and the Indian fans for the lack of the “josh” towards the end of run-chase more than facing the first defeat of India’s World Cup campaign.

‘Hit-man’ Sharma notched up his fourth hundred of the tournament and also the current leading run-scorer seems to having the fun stealing the limelight from his captain, Virat Kohli, who is yet to register a ton in the World Cup.

The Saturday encounter against the Islanders would be the last chance for India to get their combinations right & strong ahead of the last four clash. The bowling contingent has made sure that they hold a majority of the business share in the win-deal which has been visible in all the matches so far. Though, none of the Indian bowlers appears in the race of top 5 leading wicket takers, the ability to cover up for another is the game, and only India has seemed to excelled at it.

The pace trio of Bumrah-Shami-Bhuvneshwar is well aware with their individual role and responsibilities bestowed upon them. With the varied length, pitch, bounce, pace; the opposition face tremendous pressure of reading and cracking the formula to beat them. Bhuvi is restrictive with the new ball while Jasprit and Shami shower their wicket taking prowess over the innings. The wrist-spin duo of Kuldeep-Chahal on the other hand proves to be a perfect support system for each other and thus for the team.

Despite a bad outing against England when they were hammered for 160 runs off their combined 20 overs, the famed twisters stand the ability to disturb the rhythm of a robust batting squad on their day. India, thus aim to enjoy the pole position in the points table after the clash against Islanders; comparatively for a shorter period as the second match- Australia against SA seems to be a cakewalk for the former. 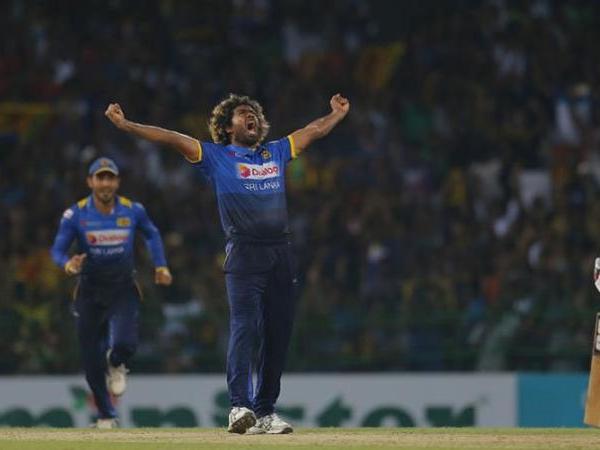 The Islandic nation, on the other hand eye to finish their journey on a sweet note by making it 2 out of 2 after getting past the Windies in a high-scoring thriller. Karunaratne’s boys will fancy their chances on Saturday aware of few of the loopholes in an otherwise robust Indian side. Playing for pride, Lankans will play for their own benchmark and sign off in a winning manner. With no contention for a place in the knockout stages, Sri Lanka look to return back home with fond memories of having defeated the big guns in the tournament.

India Vs Sri Lanka - Top Players To Watch Out For