A closely fought encounter between as it was expected looking at the previous results of both the camps in this season and their previous encounters against each other in the last season.

The home side were seen entering the field with the same line up as in their previous game against Shillong Lajong FC whereas the visitors in Minerva Punjab FC saw one change in the line up, Moinuddin who was subbed off in the previous game due to an injury has been replaced by the academy product, Luntinmang Haokip in the line up. 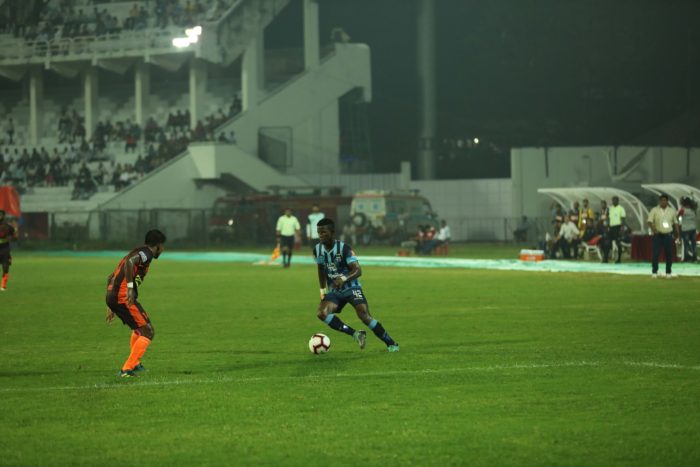 The game was evenly fought within the first quarter of an hour as we saw both teams trying to hit their strides with Minerva Punjab claiming the first shot on target through Bala Alhassan Dahir in the 4th minute.

The home side were seen trying to build pressure on the defending champions’ back four but Bhaskar and his portrayal of sheer confidence kept them at bay who made sure every ball flew safely into his grasp.

The game was put on a halt by the officials due to some unforeseen issues on the technical end. 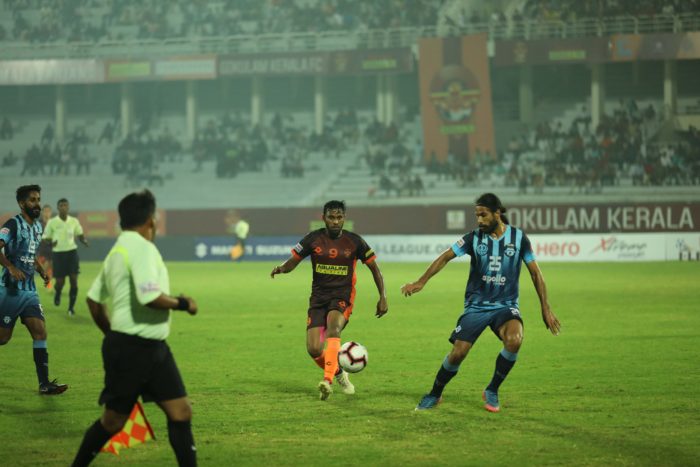 Soon after the restart, we saw the young debutant Luntinmang Haokip coming off to be replaced by Aakash Sangwan in the 31st minute.

At the death of the first half, a fiery ball by Souvik Das from the right was headed just wide by Donatus Edafe.

Both the teams walked into the dugout with the scoreboard unchanged.

At the hour mark, Gokulam Kerala FC break the deadlock with a header from S. Rajesh from point blank range finds the back of the net. 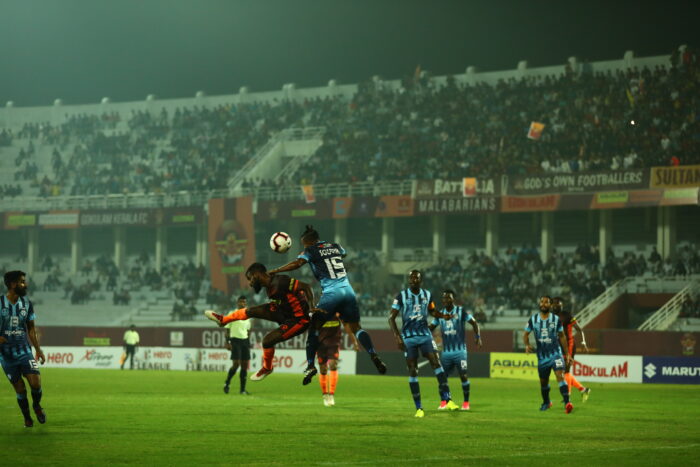 The game was evenly contested for the rest of the game with Minerva Punjab trying to find that all important equalizer as the Apollo backed team made a tactical change bringing on forward CS Sabeeth for defender Souvik Das.

Despite dominating the stats with 14 shots compared to the hosts’ 6 and the possession by 52%, Minerva Punjab found it difficult to find a way past Shibinraj Kunniyil. 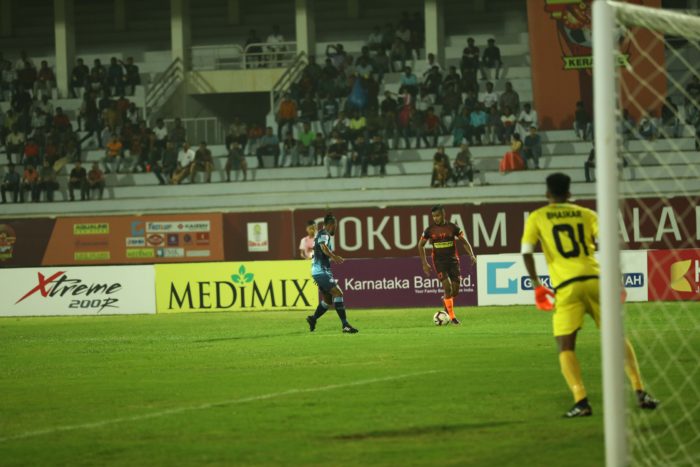 The ref blew the final whistle after 5 minutes of end-to-end stoppage time play and the hosts go out with all three points, credits to a S. Rajesh header and at the stroke of an hour.

On Radar : Is Nico Varela Heading To Mohun Bagan ?

A Strong Dream Leads To Strong Beliefs, And A Good Future For Indian Football: Igor Stimac