IMPHAL: TRAU FC has secured promotion to the I-League, having clinched the 2018/19 2nd Division League title on Sunday in Imphal, becoming the second team from Manipur to play in the top division, first being FC. 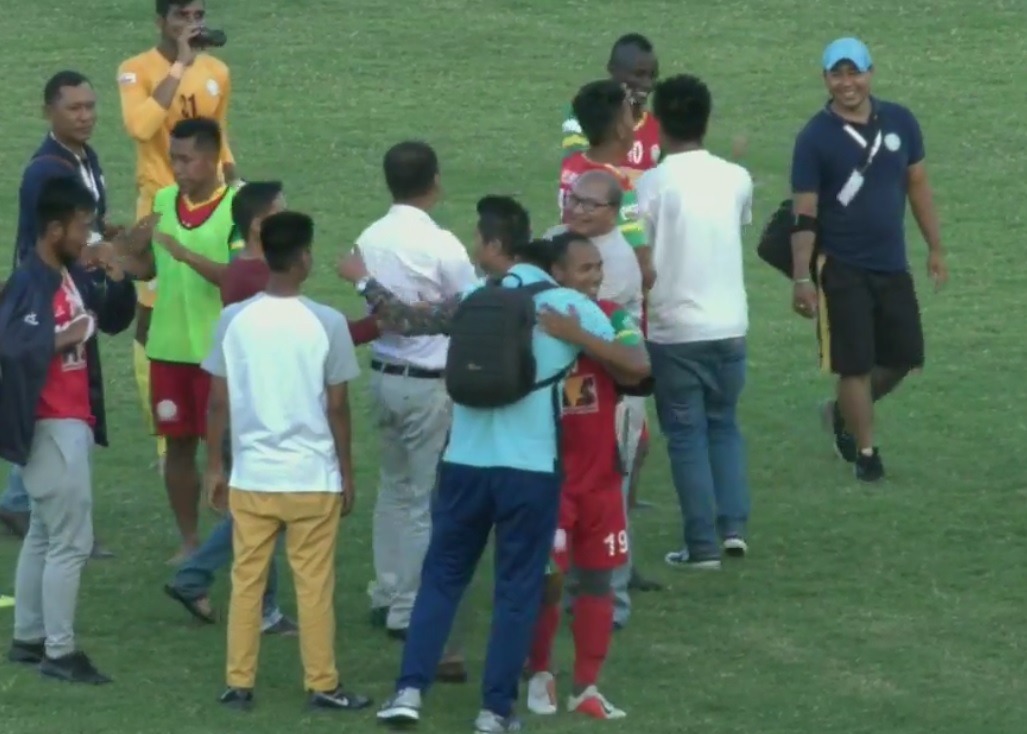 TRAU becomes the second club from Manipur to gain promotion for I-League. In 2017, FC were the first club from the state to qualify for I-League under the coach Gift Raikhan who is currently the technical director of Gokulam Kerala.

TRAU FC finished 2nd in thier group stage of the league and qualified for the final rounds. Loosing not even single match and winning 5 games and one remaining in hand against Chhinga Veng, the club gained promotion to the I-League for 2019/20.

I-League official twiter handled congratulated TRAU FC for winning the 2nd division and getting promoted to the top division of India, I-League.