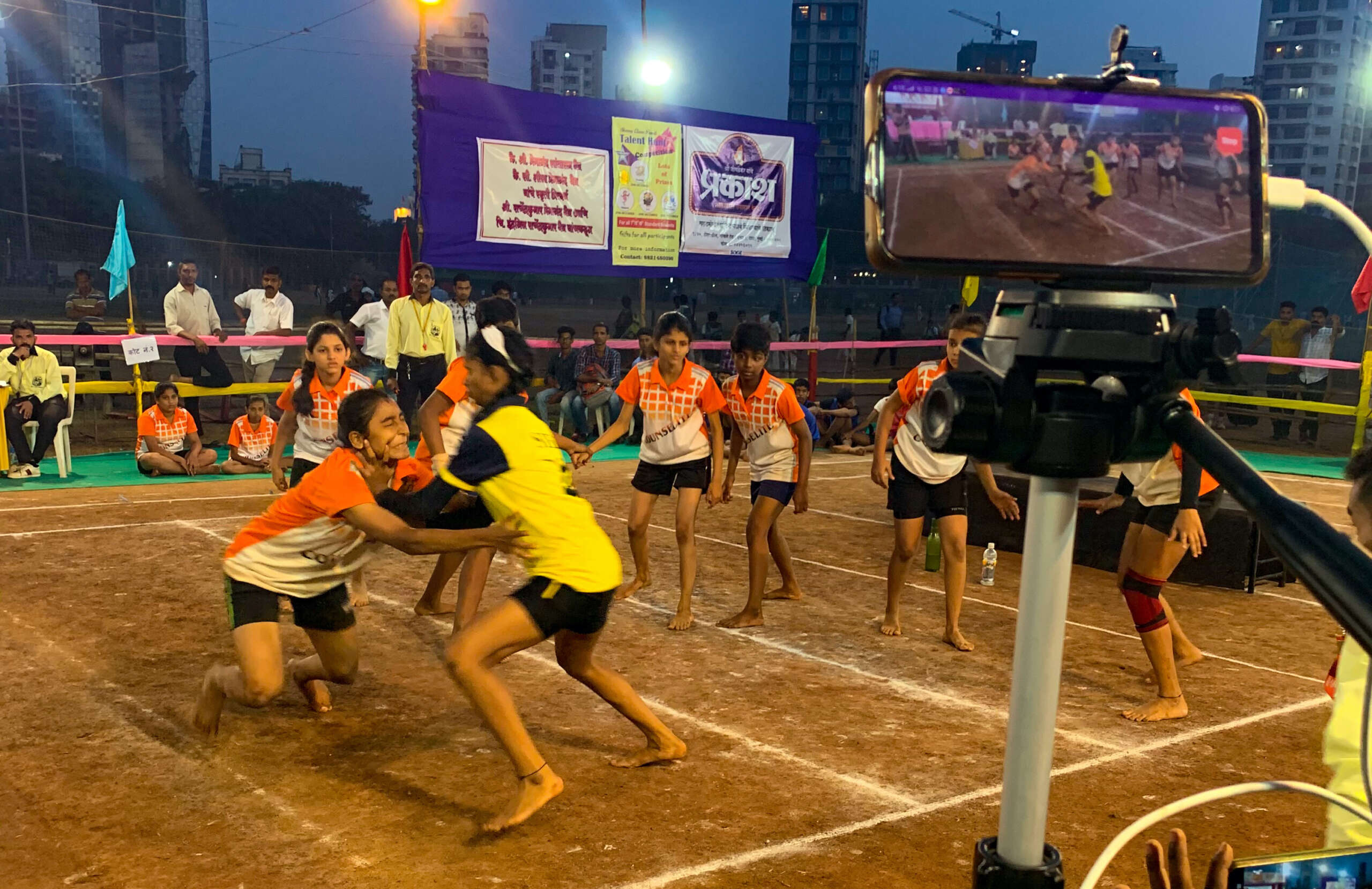 SportVot is now the official digital partner for Maharashtra State Kabaddi Association (MSKA), making sure every kabaddi player in maharashtra has a digital profile.

In an exclusive partnership, the Maharashtra State Kabaddi Association announces SportVot as its official Digital Partner. All the tournaments and matches organised by the Maharashtra State Kabaddi Association for the next 3 years will now be streamed and digitised via SportVot. Sportvot is not just a broadcasting platform, but an all-inclusive medium that digitises the end-to-end sports journey of every player.

It is a matter of great pleasure to be chosen as the digital partner for the Maharashtra State Kabaddi Association for SportVot, a company that has taken pride in bringing grassroots players to the pathway to progress. For the last three and a half years, SportVot has been engaged in bringing local sports, local teams and players to the attention of sports lovers around the world. SportVot till date has telecasted more than 10000 Kabaddi matches completely on digital medium. 3000+ kabaddi player profiles have been created on the SportVot app. SportVot has been the co-creator of the recent Sheru Classic Maha Mumbai Kabaddi League.

On the one hand is a company that has established its firm grip in the field of sports and on the other hand is an organisation whose fame as the state kabaddi team has spread far and wide. This state has consistently produced a team that has reached the final twice in a row in the national level kabaddi tournament for many years. The coming together of these two institutes will be of great benefit to Kabaddi players in Maharashtra. With this association, every player will be able to take his game to the digital audience world wide and it will surely open up a sea of ​​opportunities for them. 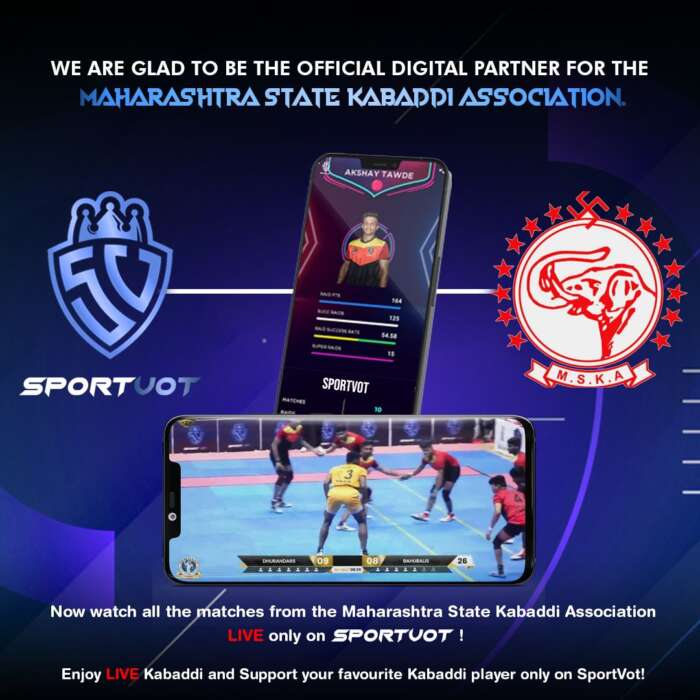 Founder of SportVot, Mr. Siddhant Agarwal says, “We are very extremely happy to be associated with the Maharashtra State Kabaddi Association. Kabaddi is the sport of our soil and the Maharashtra State Kabaddi Association has always promoted the sport and merit, praised and supported the merit of the kabaddi players and now it will get the support of the advanced technology that we at SportVot have developed for the empowerment of the players. There is nothing more important and pleasing than this”