Jamshedpur Keen To Get Back To Winning Ways

Jamshedpur Keen To Get Back To Winning Ways

Tim Cahill of Jamshedpur FC during the warmup session before the start of the match 25 of the Hero Indian Super League 2018 ( ISL ) between Jamshedpur FC and FC Goa held at JRD Tata Sports Complex, Jamshedpur, India on the 1st November 2018 Photo by: Deepak Malik /SPORTZPICS for ISL

5
SHARES
20
VIEWS
Share on FacebookShare on Twitter
Jamshedpur, November 24: Jamshedpur FC will look to arrest their slide when they square up against defending Hero Indian Super League (ISL) champions Chennaiyin FC at the JRD Sports Complex here on Sunday.
Although Jamshedpur are in the top half of the table, the hosts have only a mere two wins from eight matches, which is less than half of the teams placed above them. 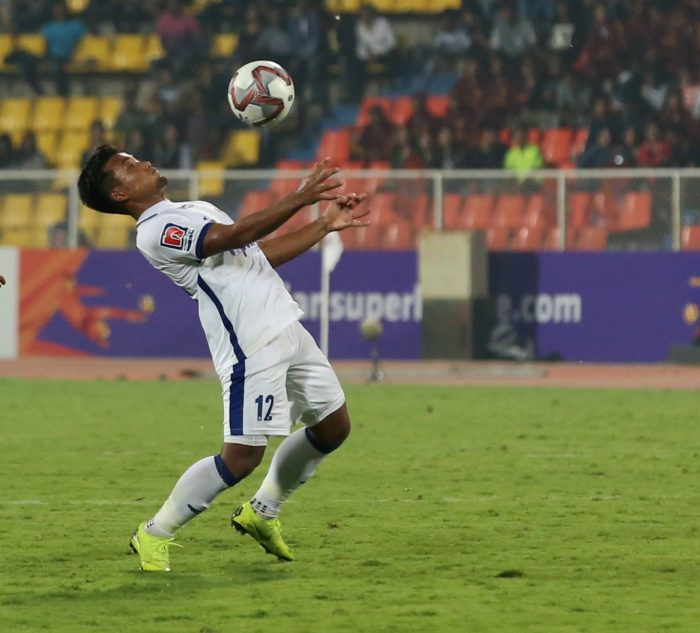 Coach Cesar Ferrando will take heart from the fact that they have lost just once, but the fact that they have drawn a league high of five games will give him a few headaches.
Tim Cahill, who played his testimonial game for Australia this week, is back in contention for a start after missing out on the last match. Sergio Cidoncha, who scored three goals this season, is recuperating in Spain after picking a knee injury and Ferrando wants his team to not concern themselves too much about his absence.

“Sergio is injured. We have lost him until January. He has suffered an ACL injury. It is a big blow for us. Sergio was definitely playing well but he is not here now. We have to continue playing and play well,” said Ferrando.
Sumeet Passi has been in good form with two goals already from 334 minutes and will look to build upon his display against FC Pune City.
Of the four games Jamshedpur are to play before the league enters its third break, three are in the comfort of their home soil.
Chennaiyin FC, meanwhile, need to pick as many points as possible to move up the standings. They are placed ninth with just four points to show for their efforts from seven matches.
Coach John Gregory will be pleased that skipper Mailson Alves returned to form in their last outing in Pune. He would want Jeje Lalpekhlua too to get back to his best as the Mizoram striker is yet to open his account. 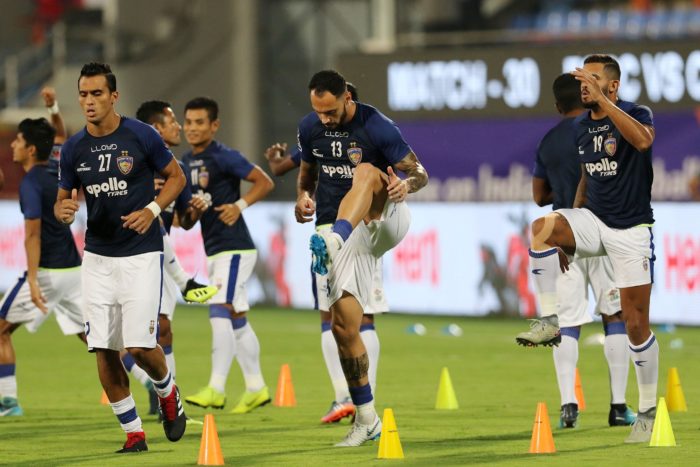 Anirudh Thapa and Germanpreet Singh put in a hardworking shift for India against Jordan and both were involved in the move leading to India’s consolation. The midfield duo will have to produce a similar display in Jamshedpur where they will be up against Mario Arques and Memo.
Francis Fernandes’ deliveries from the right will be a cause of concern for the home side as they will look to not afford him space and time on the ball. 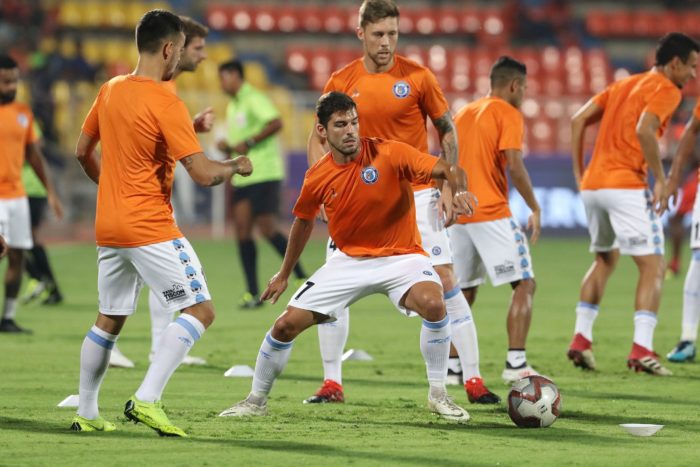 “We come here probably not as strong as we were last season and Jamshedpur are probably more stronger. We are definitely not taking the match lightly,” said Gregory.
Ferrando will want a reaction from his players after their defeat in Pune and Gregory would be keen to build on their win in Pune. An intriguing battle awaits in Jamshedpur.
Share5TweetShare

Mumbai, ATK Settle For A Point