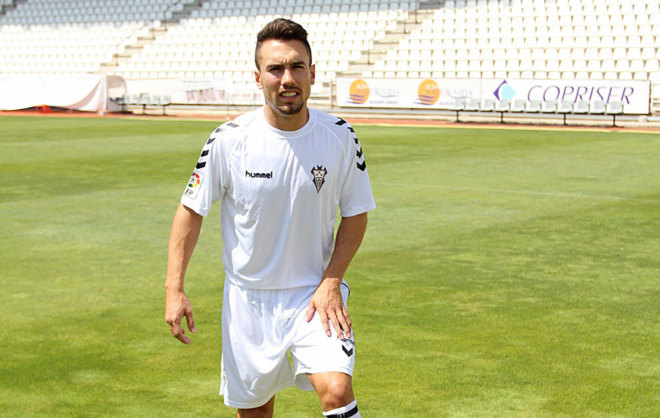 The signing of Carmona and Zuiverloon completes the side’s foreign quota for the new season.

Zuiverloon, a former Dutch U-21 defender, joins from Spanish side Cultural Leonesa, following stints with Feyernoord, Mallorca, ADO Den Haag and West Bromwich Albion. The 31-year-old joins the Indian outfit on the back of a Segunda B Division title with Cultural.

Joining Zuiverloon will be forward Carmona. The 26-year-old had previously plied his trade with the likes of AC Milan, Girona, Real Zaragoza, and Albacete. The former Spain U-17 international joins from Spanish side Lugo and will bolster the attacking options of the club.

Completing the roster will be Indian midfielder Pradeep Mohanraj. Playing in I-League side Chennai City FC last season, the signing of Mohanraj will add more depth to the midfield department of the club.

“I am excited to welcome all three new boys to our club. Zuiverloon and Adria add a lot of experience to this side and provide me more options in the team. Pradeep is someone I have looked at closely for the past week and I really like his style of play, Head Coach, Josep Gombau, said.