NEW DELHI, 29th October 2018 : A total of 17 teams including the Indian Women’s senior National side will be in action at the 2020 AFC Women’s Olympic Qualifying Tournament first round in November 2018 with the Indian women hoping to clear the stage for the first time in history.

Coached by Maymol Rocky, Team India will travel to Myanmar to take on the hosts, along with neighbours Nepal and Bangladesh for three Group C games. The top two teams will be making it to the second round along with two best third-placed teams across the four groups. 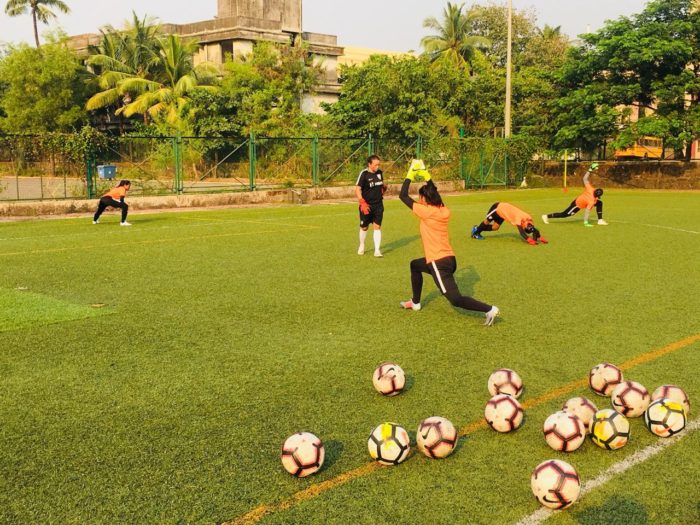 The matches will be held at the Thuwunna Stadium in Yangon from November 8-13, and according to Maymol the Indian team has a good chance of advancing into the next round.

“We definitely have a good chance of qualifying. We cannot be complacent as that will bring about our own downfall. The confidence gained from our exposure tour to Spain was immense. The girls are motivated and confident at the same time. So far, we have never qualified for any subsequent round of the Olympic qualifiers. Hence, it’s a big event for us,” Maymol echoed.

Maymol is currently working hard with the girls in the preparatory camp in Mumbai where 25 girls have been summoned.

“Defensively, we have been good and thus, we are working on a lot of attacking aspects in the camp along with specific defensive drills,” the Coach stated.

She also mentioned about infusing some new blood into the squad. “Some new players have been working very hard and it’s time they get their much deserved chance,” she informed. 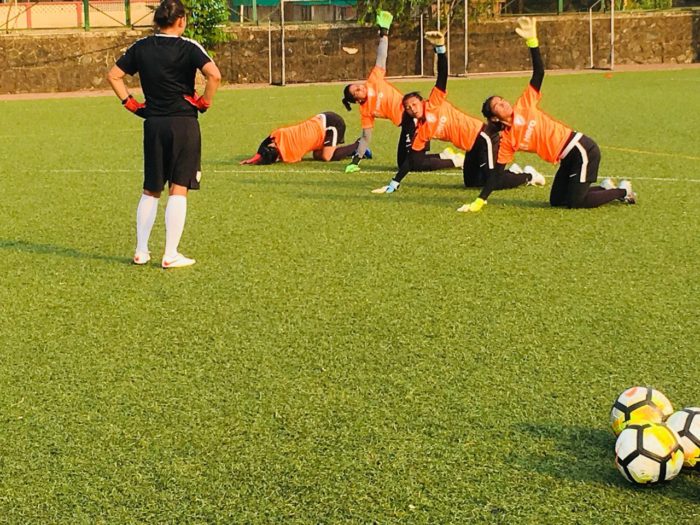