by Sachim Karekar
in Asia, MMA
0

Mumbai; 8th October 2018: The All India Mixed Martial Arts Association (AIMMAA) – the oldest governing body for the sport of Mixed Martial Arts in India today announced the appointment of Investment Consultant and Super Fight League Director Aparajeet Mittal as Honorary Chairman. Aparajeet succeeds Raj Kundra who came on board in 2015.  AIMMAA is registered in India as an organization to promote and develop Mixed Martial Arts and has been recognized and affiliated to GMMAF: Global Mixed Martial Arts Federation, world headquarters in the United States.

As the new AIMMAA Chairman, Aparajeet Mittal better known as ‘Avi’ in the circle would be responsible for the supervision of the day-to-day affairs of the association. He would also be actively involved with other activities that includes – sanctioning of Professional MMA shows, liaisons for upcoming Professional MMA leagues, training and certification of referees and other MMA event officials, training and certification of MMA instructors and coaches across India, developing partnerships with government organizations which supervise and control combat sports, licensing of professional MMA fighters, memberships of amateur MMA athletes and providing regular reports of development of India MMA to the GMMAF world headquarters.

“I am both honored and elated to chair the AIMMAA board. India has a very bright future in combat sports and I have been closely following AIMMAA’s efforts in India, which is outstanding.  I am looking forward to my role at AIMMAA and want to bring my successful business experience to enable us to grow as an Indian MMA Organization with a worldwide vision,” said Avi Mittal, Chairman, All India Mixed Martial Art Association.

Registered in 2004 AIMMAA’s purpose has always been to promote the then unheard of sport of Mixed Martial Arts. Over the past 14 years AIMMAA has grown to boast a database both male and female of close to 10,000 MMA athletes across the country not including the numerous gyms, dojos, fight clubs, instructors, coaches and officials actively spearheading the sport at the grass roots level. AIMMAA is on record India’s oldest MMA organization. Since its formation, AIMMAA has grown to be one of, if not the oldest mixed martial arts governing organization in the world. AIMMAA’s founder board consists of martial arts pioneers who introduced this sport at an era when MMA was still confused with WWE.

“Mr. Mittal with his national and international network will only strengthen AIMMAA’s already determined vision for Indian MMA athletes to achieve global success. The average professional Indian MMA athlete can earn anywhere between Rs 30,000/- to Rs 5 lacs in one sanctioned MMA fight in India or Asia depending on his expertise and experience. With Avi’s appointment as the new Chairman we are hopeful that we can increase these average numbers for professional athletes in India starting 2019,” said Daniel Isaac, Founder & Board member, All India Mixed Martial Arts Association. 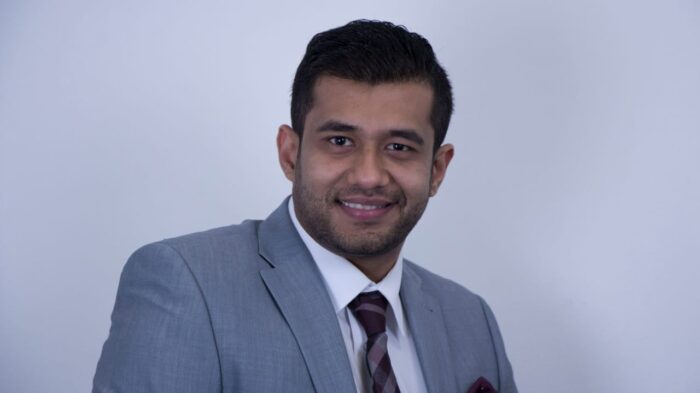 AIMMAA has been training, certifying and providing platforms for some of India’s most experienced Mixed Martial Arts athletes, referees, judges and coaches. AIMMAA has been organizing and supervising the sport aspect for Super Fight League: India’s first MMA promotion to go mainstream as well as the 2.0 version of Super Fight League which boasted of the world’s first MMA team format which brought on board for the very first time celebrity team owners to a full contact combat sport.

China Friendly An Opportunity To Improve As A Team: Sandesh Jhingan